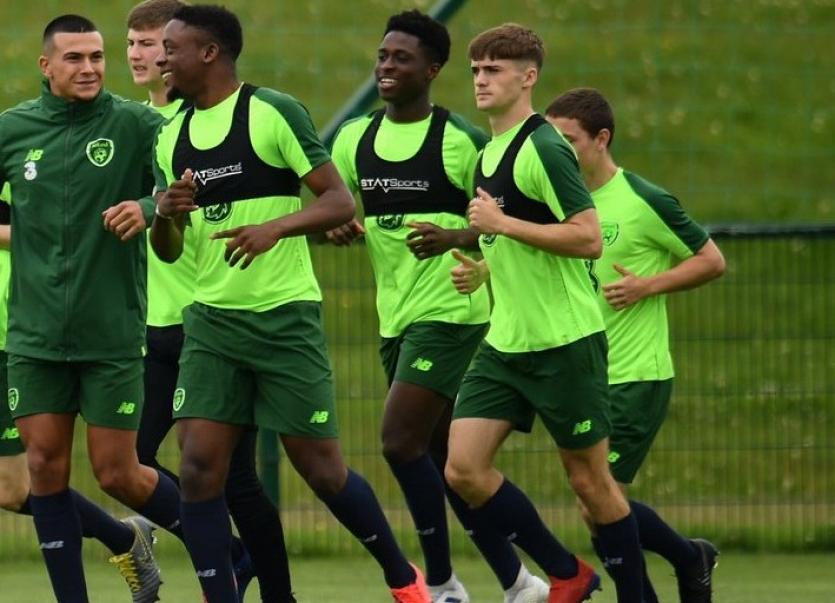 Leitrim's Niall Morahan has been named on the substitute's bench for Ireland's opening game of the UEFA U19 European Championships for this afternoon's opening game against Norway in the Armenia city of Yerevan where the temperature is currently above 32 degrees.

The match which kicks off at 3.45pm will be broadcast live on RTE2 and can also be viewed be clicking here.

Ireland go into the eight team tournament with an enviable record and are the only team to have come through the qualification campaign with a 100% record.

Ireland also face group games against France on Thursday and Czech Republic on Sunday. A top two spot will secure a place in the semi-finals.