Manorhamilton Wild Rose Festival is back this weekend 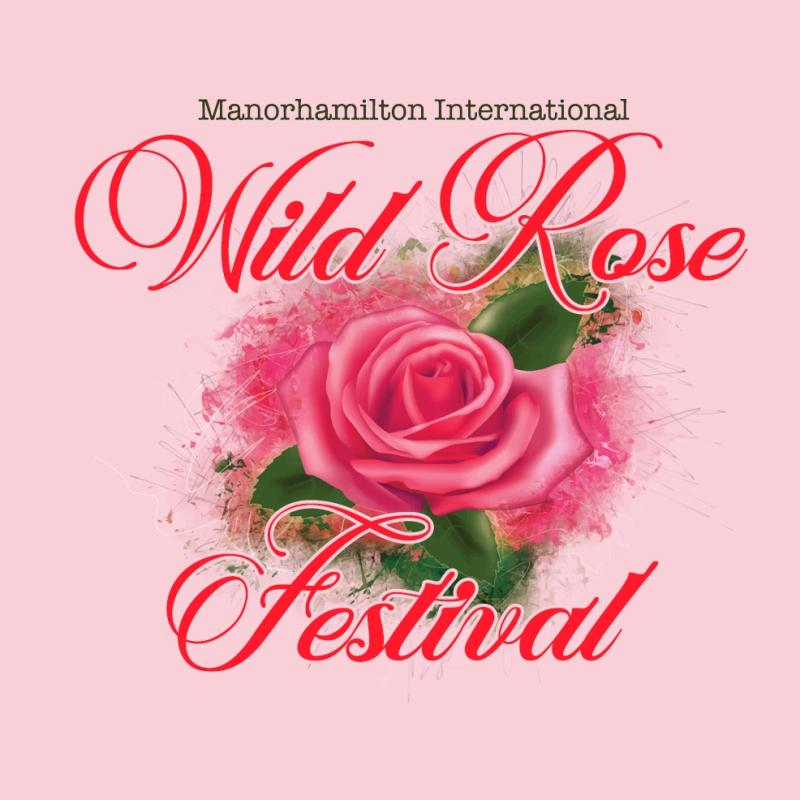 The International Wild Rose Festival was an annual (and legendary) week that came to fruition in Manorhamilton in 1970.
In an area plighted by emigration, it was traditionally a week of homecoming and family reunions for thousands of emigrants from the north west.

The festival was based on the exploits and travels of the original Rose of Lough Gill, Kaitlin Ni Chuirnin from Patrick G. Symth's novel The Wild Rose of Lough Gill (published in the 19th century).
The Wild Rose contestants come from her home areas, her places of refuge, romance, marriage and imprisonment.
The festival ended in 1997 but this year it is back! With a week full of music, family fun, community events and of course the Wild Roses - this is a week not to be missed! 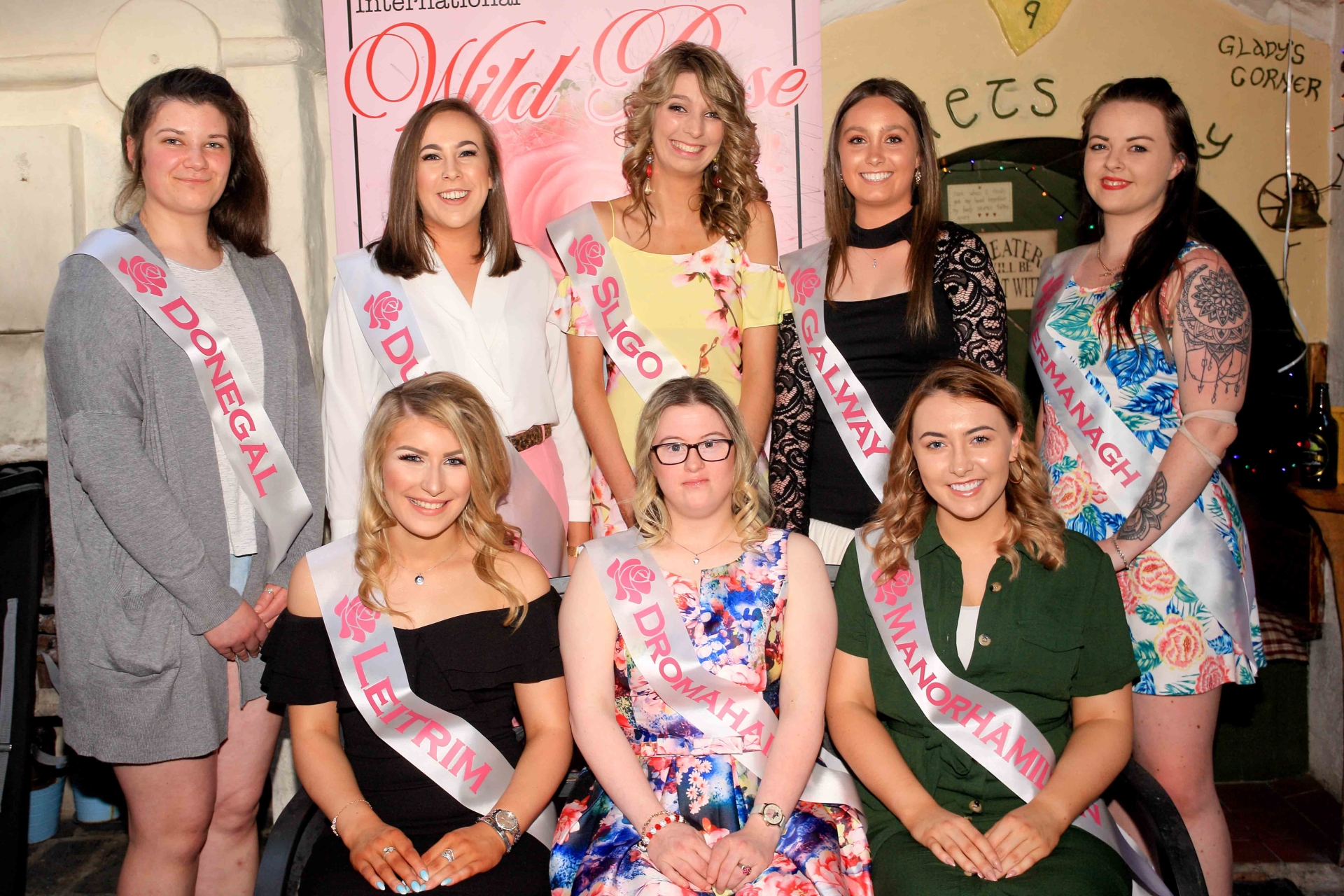 Monday July 22
Local bands will rock the town from 7pm at the same time as the Final of the Wild Rose Women and Men's Soccer Tournament.
At 8pm catch John McDwyer's Touch and Go in The Glens Centre.

Tuesday July 23
North Leitrim Women's Group presents Summer Wellness Afternoon of pampering, advice and information on looking and feeling good the natural way from 2.30pm. Bookings on: (071) 9856220. Followed by afternoon tea at the Castle Cafe.
A fashion show with pieces from Gerard Anthony's, Susan Magee, Manor Boutique and more will strut on the catwalk in the Bee Park Community Centre from 8pm.

Wednesday July 24
Grab your tennis racket and join Manorhamilton Tennis Club's Open Evening at 7pm before you could win big at the Monster Bingo in Bee Park Community Centre.

The Roses Concert and Crowning will be held at 8pm in the Bee Park Community Centre. Admission €10. Compere on night is the fantastic Seamus O’Rourke who is the 2019 Leitrim Person of the Year. Music by the Southern Gospel Choir.

Friday July 26
Let the kids loose at the Chdilren's Disco in the Bee Park Community Centre from 2pm. Friday night, the Family Game Show Night with stylish backdrops podiums led screens and light-up buzzers will take you on an adventure of questions party games and so much more.

Saturday July 27
The Annual Manorhamilton Agricultural Show will be held in the Bee Park.
After the show, the Manorhamilton Country Jamboree presents Sentanta folk, followed by Country singing star Robert Mizzell and his band on the Main Street.

From 3pm enjoy the Intercultural Craft and Food Fair on the Castle Grounds.
There will also be BBQ in Castle Cafe and an ice-cream van!
The festival will close with Johnny Brady and band singing out from 11pm in the Bee Park Community Centre.
Johnny Brady has one of the most distinctive voices in modern country music. Known for his powerful vocals, energetic performances and charismatic personality, Johnny has a unique sound and is continually pushing the boundaries in a new generation of Irish country music Artists. 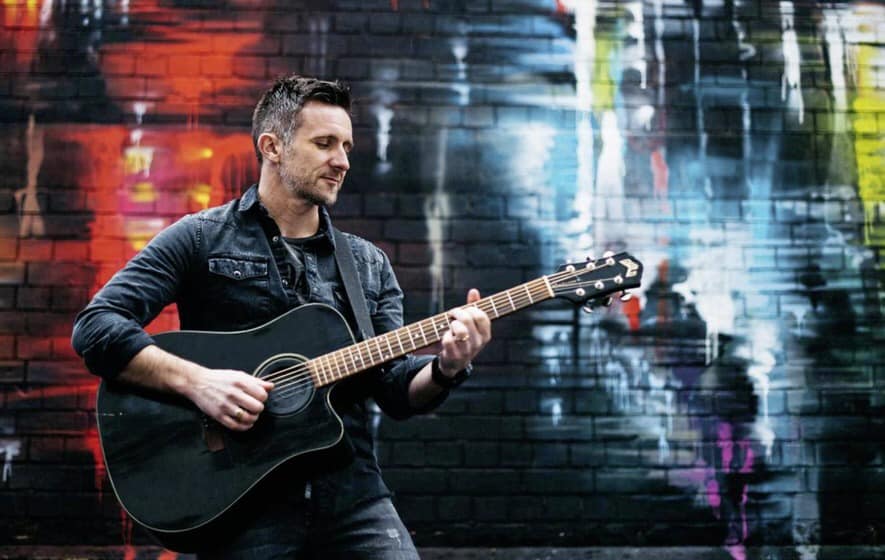 Tickets for events can be bought at The Wild Rose Office in McKenna's, Main Street, Manorhamilton, by emailing wildrosefestivalmanorhamilton@gmail.com or contacting the Facebook page Manorhamilton International Wild Rose Festival 2019.