Chris O'Dowd nominated for an Emmy 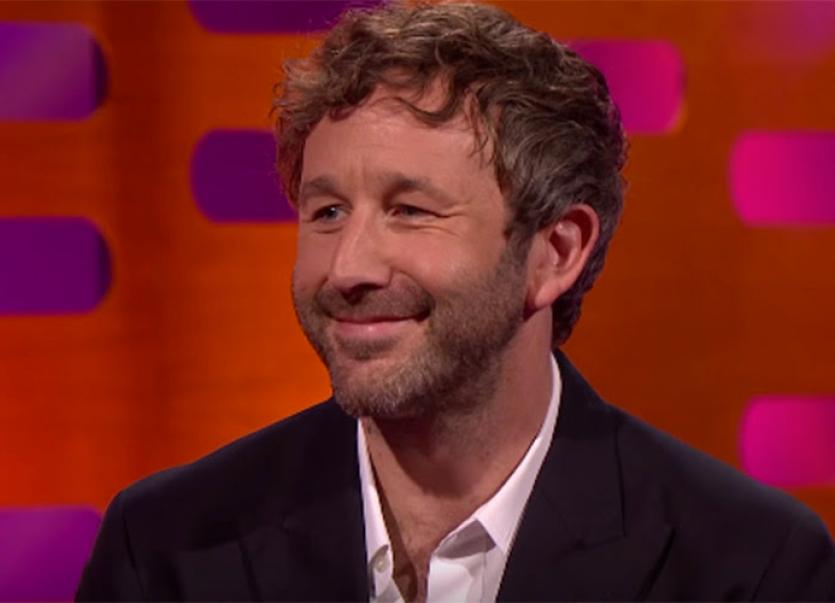 Chris O’Dowd from Boyle, Co Roscommon has been nominated in the outstanding actor in a short form comedy or drama series category for his his performance as Tom in State of the Union.

The series, which also stars Rosamund Pike, is about a married couple who meet at a pub each week before their therapy appointments to talk about their issues.

Irish actress Fiona Shaw received two nominations – one in the outstanding supporting actress in a drama series category for her performance as Carolyn Martens in Killing Eve and the second for her appearance on comedy series Fleabag as a counsellor.

Game of Thrones has smashed the record for the most Emmy nominations for a drama series in a single year earning 32 nominations in total.