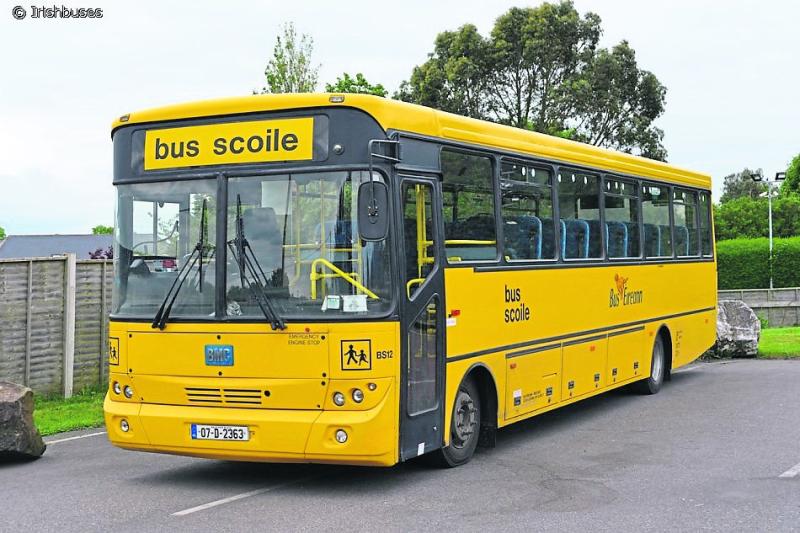 The criteria of the School Transport Scheme needs to be expanded.

There have been renewed calls for families qualifying for the Back to School Clothing and Footwear allowance or those with medical cards to be given free access to school transport.
Cllr Padraig Fallon has contacted Bus Éireann to raise concerns about the inflexibility of the qualifying criteria for free transport.
Four years ago he raised similar concerns with the Department of Education and Skills.
He said it did not make sense that you can qualify for a medical card or back to school supports, both of which are means tested, and still be expected to pay for a bus ticket.
Cllr Fallon said that there is "unfairness in the present Primary School Transport Scheme" adding he wants the matter raised with the department.
He said the current model is more appropriate to urban areas than rural Ireland and argued families are "being unduly penalised" if they do not meet the criteria for free school transport and cannot afford to pay for transport for their child.