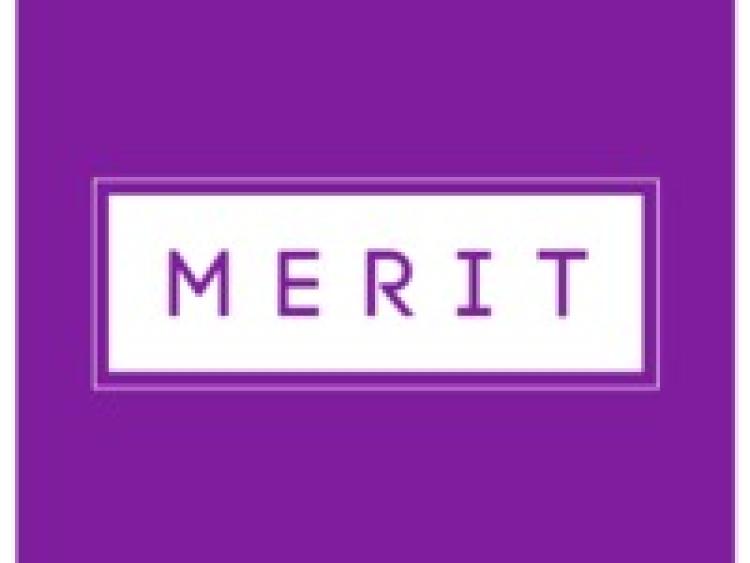 Ballinamore native, Con Conlon has sold the technology company he founded in India 15 years ago to the London-listed Dods Group for £22.4 million (€25 million).

But it is not just him that is "smiling" today as a number of business people from Leitrim, Cavan and Ireland who first invested in the business in 2004 are also revelling in their windfall.

Con Conlon told the Leitrim Observer felt the £22.4 million paid by London based Dods was a “fair price for a company that uses smart technology, data and artificial technology." He is happy the company he started is now part of a business which is over 180 years old distinguished in the business world.

Con started the business after gainign some experience with a "couple of start ups" in Dublin in the 1990s. He went to london to work with a Cork friend and very soon was sent off to India to head up the international business. Con said he “pulled the short straw” and was sent to India “with very little time to prepare and not as much as a Lonely Travel guide book!” He was over 150 people in India and he said “I learned a lot and got to grips witch how things work over here. I worked on harnessing the talent which suited western expectations.

"There is a different approach to everything over here, it is tricky to get to terms with it. There is the culture, the food and dress but also they think differently, work differently and need different motivations," he explains. 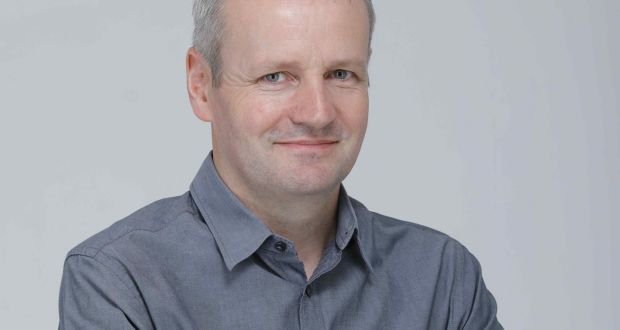 With a couple of years experience under his belt, Con set up the Merit Group. He gathered investors from Leitrim, Cavan, Monaghan, and Meath as well as in the UK. Investors “took a punt” he said and trusted between €20,000 - 75,0000 each in the business. Con said he was lucky to have such supporting investors, "we needed their help a few times and they were always so positive."

“They are reaping the benefits today, most received 15 times the money they put in" but Con acknowledged it was high risk at the time, and "they have received a generous return and I am personally and professionally delighted for them."

Con is staying in India and will be working with Dods for at least the next three years, he is excited about taking on the new CTO (Chief Technology Officer) role and hopes to build new technology products with them.

Con had been in Cennai, India for almost ten years he is happy there with his family. His son and daughter are both in school and speak the local Indian dialect, "We have stitched into the local fabric here," he says, adding “there is never a dull moment here”.

Con is still very connected to him hometown of Ballinamore and likes to pop home 2-3 times a year. He was back in April this year and he visits and keeps in touch with his mother, sisters and brothers.

Con is very committed to working with Dods now but will keep his eyes open for reinvestment in the future, he said he would like to support an Irish start up.

Merit is a company that provides industry research, big data and technology services to clients in multiple industries. It employs about 1,000 people and last year reported revenues of £9.2m and a pretax profit of £1.2m.

The Merit Group, which was founded in 2004, is a specialist in the automated harvesting and transformation of data. It collects several million data points daily from about 3,000 sources and uses artificial intelligence and machine learning to categorise and enhance its information services.