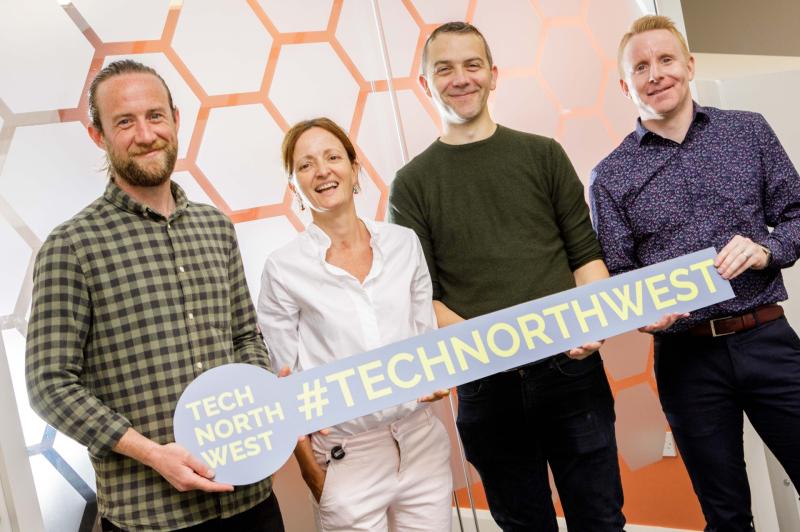 Twelve tech companies from the North West of Ireland have come together to form an innovative tech cluster to drive collaboration in the sector, which is exploding in the region.

Tech North West will bring tech companies, start-ups, innovators and educators together with a collective goal to stimulate the tech sector across Sligo, Leitrim and surrounding counties.

The cluster will be working closely with: IT Sligo; Mayo, Sligo Leitrim ETB; Sligo Local Enterprise Office and the IDA.

The North West is becoming a hub for tech jobs with a recent string of positive job announcements. More than 1,300 tech jobs have been announced for Sligo and Leitrim over the last 12 months.

The 12 companies already involved in the cluster together employ just over 400 people in the North West region and it is hoped that others will join once the cluster has been launched.

The current members range from multinationals such as Overstock and LiveTiles to large indigenous companies like SL Controls and Cora Systems as well as local start-ups such as Frankli and 6 Degrees.

The group is tomorrow (Friday, July 26) launching its website www.technorthwest.ie as well as a video and a social media marketing campaign – called #ChooseMore — to highlight the region’s growing reputation as an emerging centre of cutting-edge tech.

It will also focus on attracting tech talent to build their tech careers in a region which offers an enviable work-life balance, shorter commutes as well as lower rents and living costs.