Celebrating 50 years of the Glenfarne Gala this week 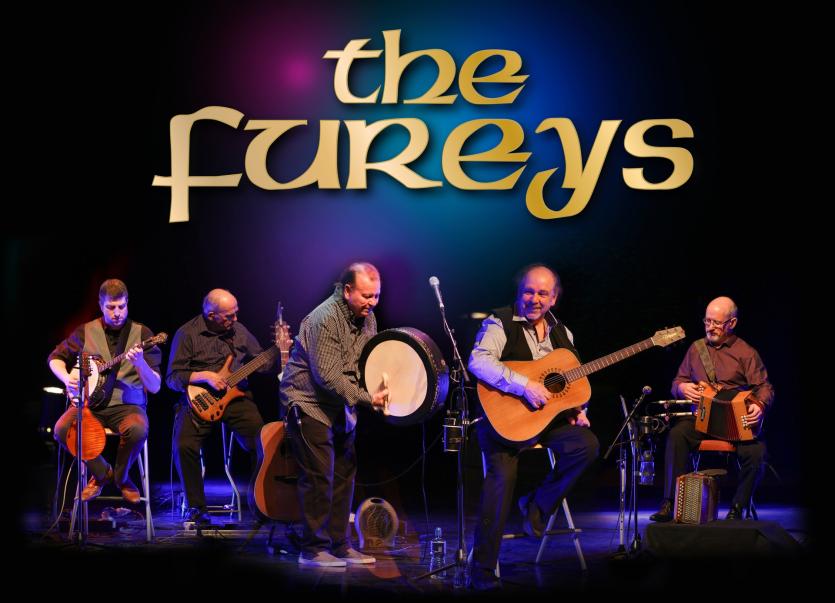 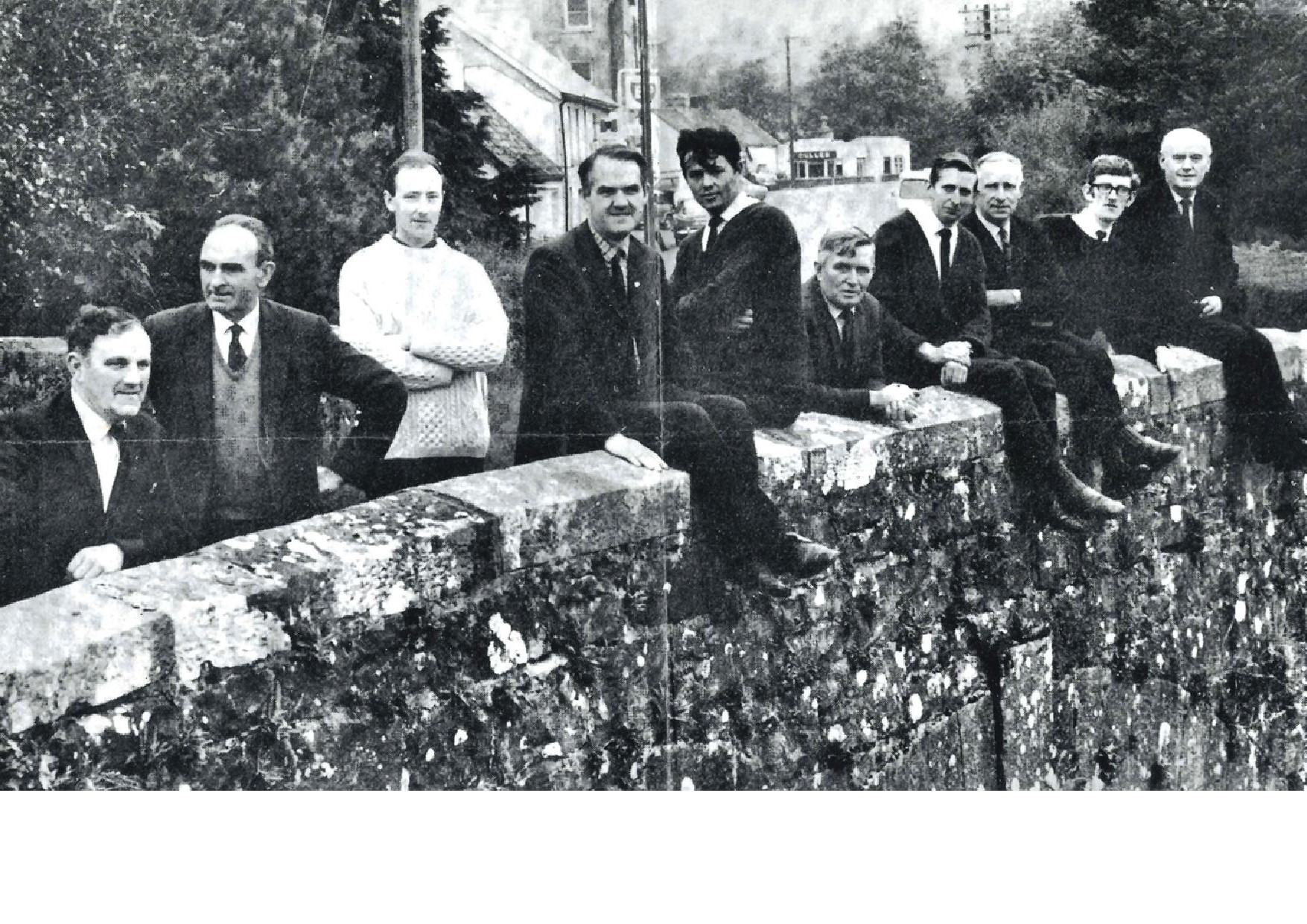 This year the Glenfarne community celebrates and looks back on 50 years of entertainment, activities, events and most of all good memories of the annual gala festival.

Many of the first festival events have stood the test of time such as the fishing competition, treasure hunt and sports day.
Dances through the last 50 years in the original Ballroom of Romance have played centre stage to the festival with big names packing out the hall.

As usual this year the festival will welcome visitors from near and far, some home to visit family and others to meet old friends and enjoy the craic in Glenfarne.

The festival opened earlier this week and continues until Monday, August 5.

There is a special children's treasure hunt at Glenfarne boat quay today, Friday, August 2.
Michael English and his band will headline and fill the Rainbow Ballroom from 11pm on Friday night.

Saturday, August 3 will see the Gala 5k/10k road race from 11am and the family table quiz at 3pm before the big event: The Fureys live at The Rainbow Ballroom at 9pm.
Legends of Irish music and song The Fureys will bring their renowned songs I will Love You, When You Were Sweet 16, The Green Fields of France, The Old Man, Red Rose Cafe, From Clare to Here, Her Father Didn’t Like Me Anyway, Leaving Nancy, Steal Away and much more to the Rainbow Ballroom.

The Fureys have been entertaining audiences worldwide for 41 years, audiences that have included former Australian Prime Minister John Howard, former Irish President Mary McAleese and the late Pope John Paul.
Inevitably changes have occurred over the years. Their brother Paul died suddenly in June 2002 and Finbar left the band in December 1996, however George and Eddie have continued to delight audiences on their tours and have released a new CD The Fureys…40 Years On…To Be Continued.