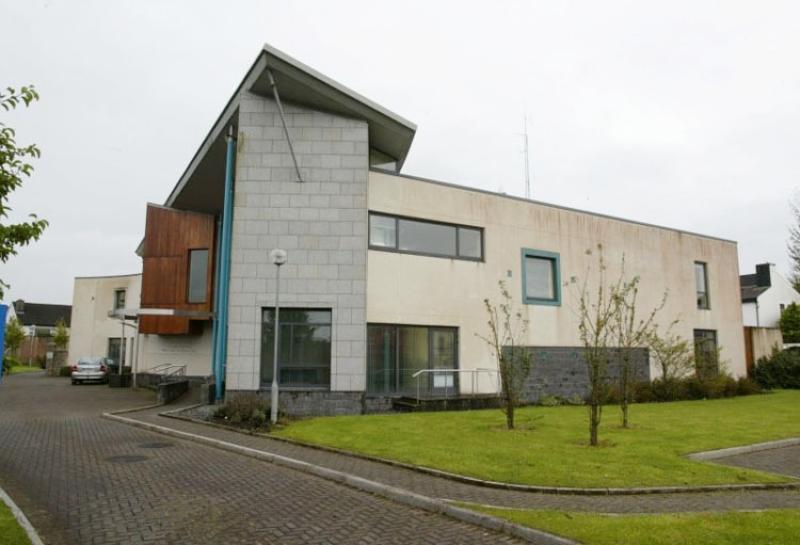 “You will leave without a disqualification. Thank your solicitor and the prosocial people,” said Judge Kevin P Kilrane having heard the evidence against Cole Gunning, Abbeytown, Boyle at last week’s sitting of Carrick-on-Shannon District Court.

Giving summary evidence against the defendant, Sgt Michael Gallagher said on February 16, 2018 an off-duty garda inspector was driving a private car when her attention was drawn to a silver vehicle behind her.

The silver Audi vehicle moved in to the hard shoulder and passed her at an estimated speed of 100mph.

The off-duty inspector followed the car in the direction of Boyle and observed the driver repeat the same manoeuvre and then in Boyle observed him doing a handbrake turn on a roundabout and ended up on one of the roundabouts.

The inspector stopped the vehicle and she identified herself as a member of An Garda Siochana before he ran away.

Entering a plea on behalf of the defendant, solicitor John McNulty said: “His attitude has improved a huge amount” adding he received “a good report from completing a course.”

The prosocial course is a road safety initiative set up in 2012 in Donegal at the request of Judge Paul Kelly, Inspector Michael Harrison and Tim Coughlan from the probation services.

Mr McNulty added: “He undertook cars between Castlebadlwin and Boyle, then was messing around on the mini-roundabout at Abbeytown in Boyle.”

Mr McNulty noted when the undertaking manoeuvre was carried out: “He gave an SUV driver ahead of the garda a big fright.

He acknowledges it would be a big indulgence by the court to leave him without a conviction.”

Having heard the evidence Judge Kilrane said: “On the occasion in question his driving was absolutely appalling.”

Judge Kilrane referred to the prosocial course saying it was four separate meetings each of which are four hours in duration “to instill the dangers of driving in this manner.

“I am very impressed with the report from the pro social people. I am prepared to reduce the charges to careless driving but he will pay financially.”

Judge Kilrane adjourned matters for three days in order for the defendant to come up with €1,000.

When the case was revisited on Friday a conviction for careless driving at Aghanagh, Castlebaldwin was imposed and the defendant handed the money into court.