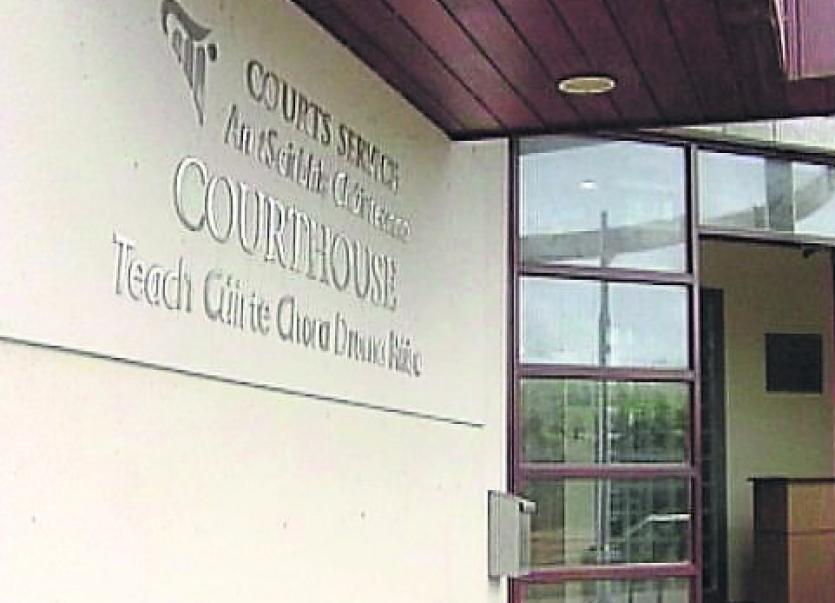 State Solicitor for Co Leitrim, Noel Farrell said a book of evidence had been served on the defendant and the DPP consented to him being sent forward for trial in relation to a charge of producing an axe while committing an act of criminal damage and breaking a rear windscreen window at Main St, Carrick-on-Shannon on March 15, 2015.

Legal aid was granted to Hugh Sheerin and one counsel with the defendant remanded on bail to appear before Carrick-on-Shannon Circuit Court on November 12.