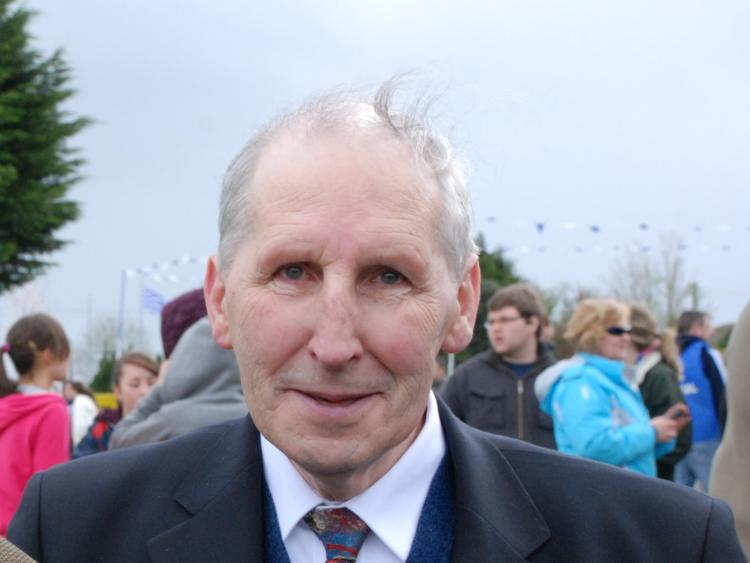 Terry is survived by his wife Anne and sons Michael, Terry and Philip.

He will repose at the home of his son Michael and daughter in-law Jean from 4pm-8pm today, Thursday and tomorrow, Friday before removal to St Mary's Church, Killenummery. The funeral mass will take place on Saturday at 12pm with burial afterwards in Creevelea.