Sligo Pride is back! 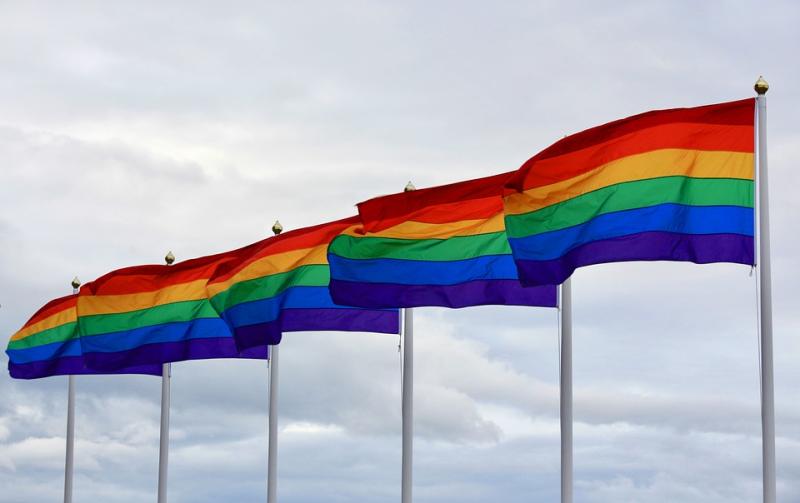 Sligo Pride is making a comeback!

This year members of Sligo’s LGBTQ community, in association with Dublin LGBTQ Pride and The Outing Festival, will host a three day series of events over August 9 to August 11, 2019.

The Sligo Pride Comeback coincides with the 50th anniversary of the Stonewall Riots which signified a change in the LGBTQ Civil Rights movement.

Sligo Pride is a community lead festival for members of the lesbian, gay, bisexual, transgender, and queer community launched in 2019.

The three day festival kicks off with a banner-making workshop, Open Mic Night in Riverside Hotel on Friday, August 9. There will be poets, story-tellers, comedians and all manner of talented performers from around the area. First timers welcome!

Gathering for Sligo Pride March at Abbey Street carpark at 12.30pm, due to start off from 2pm.

The Pride route is different from previous years. They will march from the gathering point, on to Castle Street and Gratton Street, then O’Connell Street before moving over Hyde Bridge to Stephen’s Street where the very first Pride Party will take place on the stage at Sligo Summer Festival from 3pm with music and entertainment for all.

Sligo Pride’s After Party is brought to you by Ireland’s very own Queen of Matchmaking, Eddie McGuinness, with live DJs, Drag performances and a taste of The Outing Festival in Sligo.

Sligo Pride’s After Party will be kicking off from 8.30pm in the Clayton Hotel.

Feeling like that is a lot but you don’t quite want the feeling of Pride to end? Why not enjoy the Swagman Sunday Chillout in the Swagman Bar, Wine Street from 2.30pm to help with the festive comedown.