Little boy knocked down in Carrick-on-Shannon

Ambulance and Gardai attend the scene 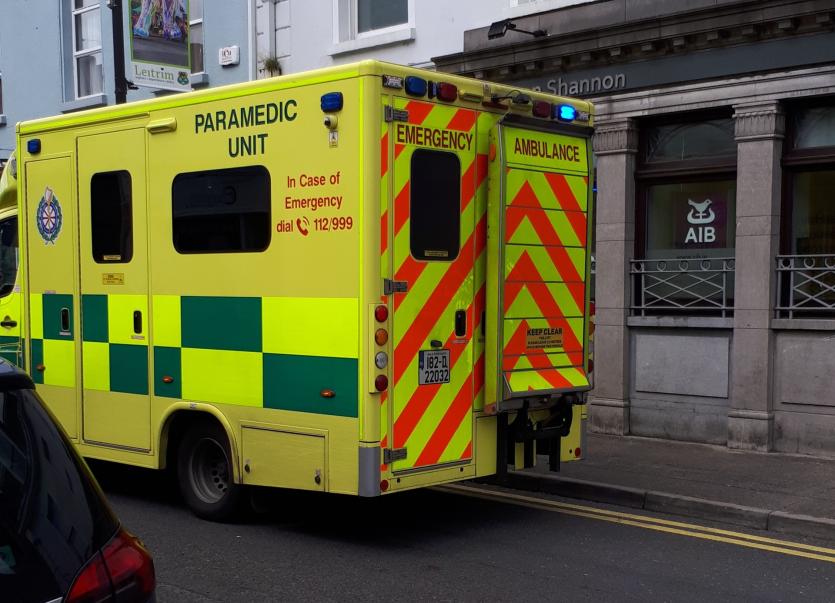 The ambulance in which the boy was treated at Main St, Carrick-on-Shannon.

Emergency services were called to an accident at Main Street, Carrick-on-Shannon shortly after midday today, Thursday, after a little boy was knocked down.

Eyewitnesses told the Leitrim Observer the boy, who is believed to be aged about 3, stepped between two parked cars opposite St Mary's Church and was struck by the wing mirror of a passing vehicle.

One eyewitness said the boy was knocked to the ground but was not unconscious and was crying.

An ambulance attended and the boy was treated at the scene.

The Air Ambulance was also called and landed in the GAA field in Park Lane in case it was needed. 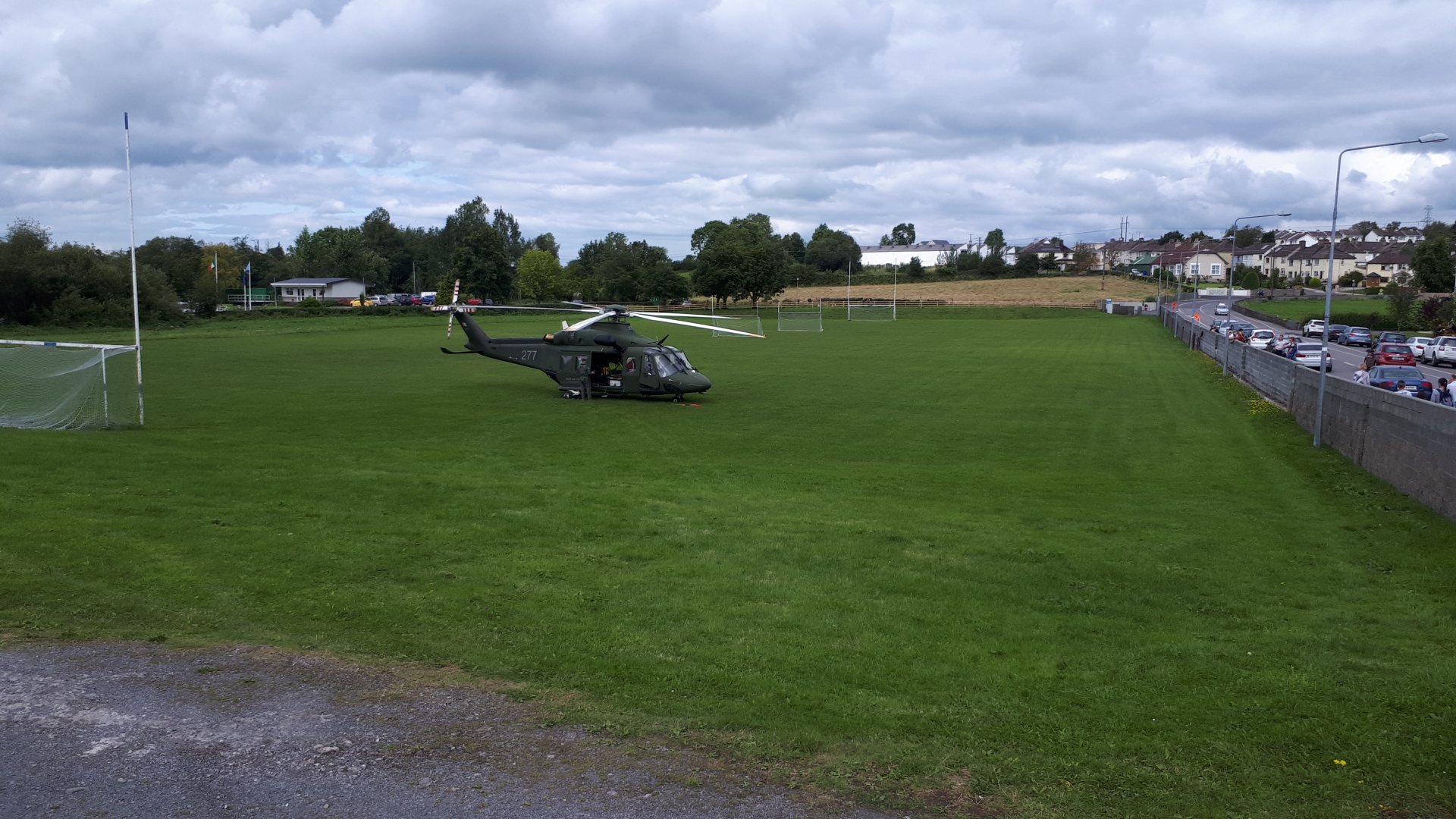