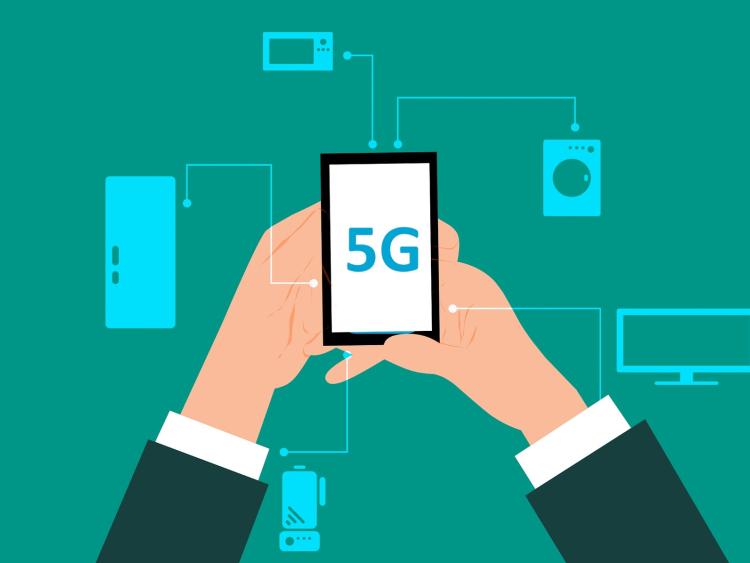 The talk will focus on 5G wireless transmitters

A public awareness talk will be held in the Bush Hotel, Carrick-on Shannon at 8pm on Wednesday, August 21, on the issue of 5G wireless transmitters.
The organisers of this event want to bring to the attention of the public, that there is a lot of scientific research pointing to ill health effects with the existing wireless broadband systems.
They say that the deployment of 5G, the new generation of broadband, poses potentially even more serious health and environmental concerns, because it was never tested.
This is especially relevant where more vulnerable people and children are concerned.
Over 200 scientists have set the international 5G appeal. The aim of the talk is to inform the public and start a debate. County councillors have been invited to the talk.
www.5gappeal.eu contact: 0858559652