David Cameron returns to The Glens Centre on Friday, August 23 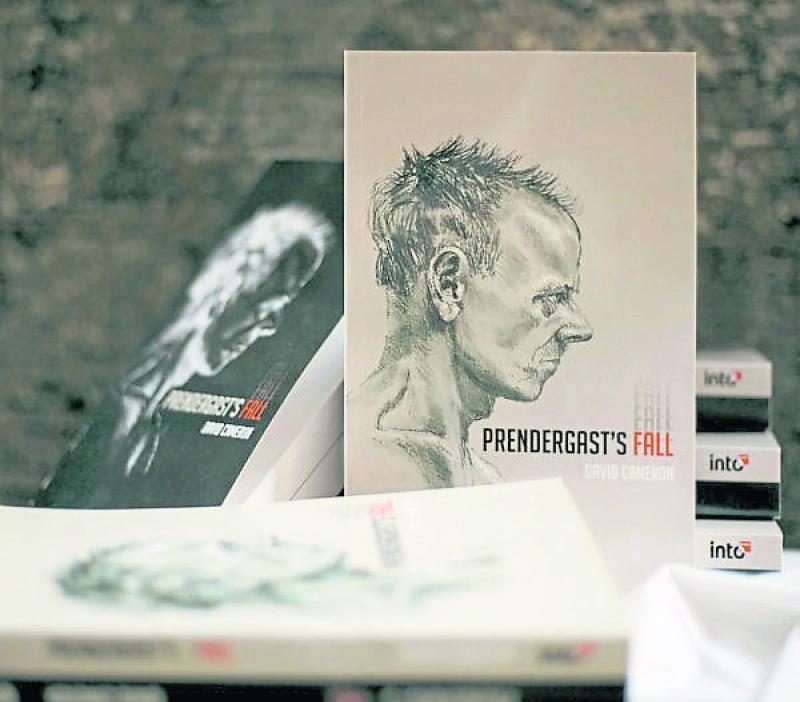 David Cameron returns to The Glens Centre on Friday, August 23

Hennessy Literary Award winner David Cameron returns to Leitrim to launch two new books, one of them a study of Samuel Beckett and the other an experimental novel written while David was living in Manorhamilton.

The Glens Centre will host this free event on Friday, August 23 at 8pm.
Samuel Beckett: The Middle and Later Years looks at how one of Ireland’s most revered modern writers explores what survives of humanity when people are pushed to their absolute mental, physical and spiritual limits.
It was commissioned by the London publisher Greenwich Exchange, which produces books by creative writers who bring to their topic not only a passionate interest but also a critical intelligence.
The Beckett part of the evening will feature a performance from one of Beckett’s dramatic masterpieces, recorded for the launch by the actor Patrick McEneaney.

David’s poetry was praised by Seamus Heaney for tackling “subjects common in experience but rare in books,” and in his new novel, Prendergast’s Fall, he tells the life story of an everyman whose life is flashing before his eyes in reverse order, from death to birth, in prose that is as dense and lyrical as poetry.
Remarkably, the book was written so that it can be flipped over and read the other way around, telling the same story from birth to death.
David made his home in Leitrim from 2004 to 2015. 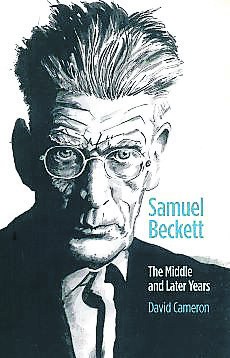 It was here that he and his wife, the glass artist Louise Rice, raised their three young children.
And it was in Manorhamilton Castle’s gatehouse, which they rented as their studio, that David started his latest novel, completing it shortly before moving to take up a job in Belfast.
This is a chance to see and hear a writer whose last three books have all been chosen among the Books of the Year in the UK press.
The Scotsman newspaper described David’s writing as “a revelation that everything is magical if you look at it hard enough, and find the right words for it.”
Admission is free of charge. Tickets can be reserved at theglenscentre.com