Gardaí in Naas, Co Kildare have seized drugs and made an arrest following a number of planned searches over the weekend.

On Saturday August 24, Gardaí from the Naas Detective Unit and Naas Drug Unit assisted by local units and the Regional Support Unit, carried out a number of planned searches in the Naas, Kilcullen and Clane areas.

A male in his 30s was arrested later and detained under the provisions of Section 4 of the Criminal Justice Act at Naas Garda station and has since been released without charge, a file will be prepared for the Director of Public Prosecutions. 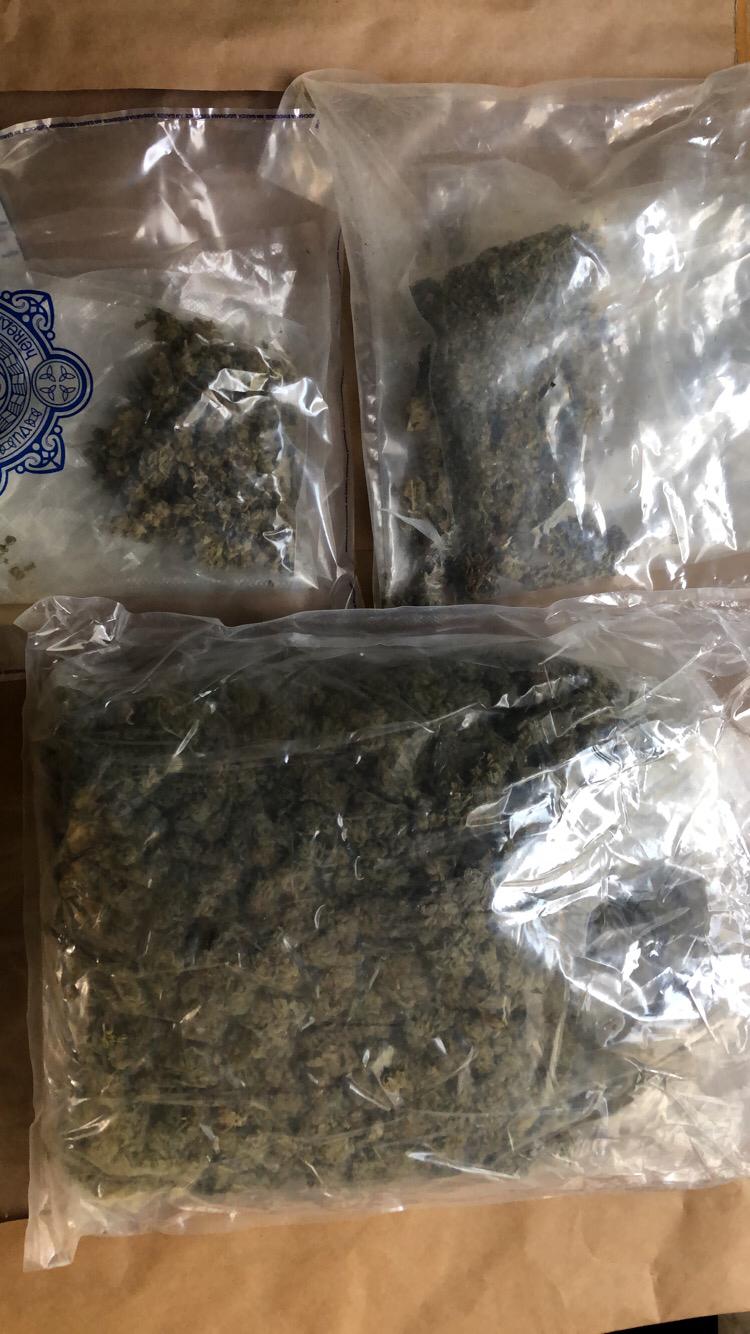 Some of the drugs found during searches in Naas, Co Kildare.