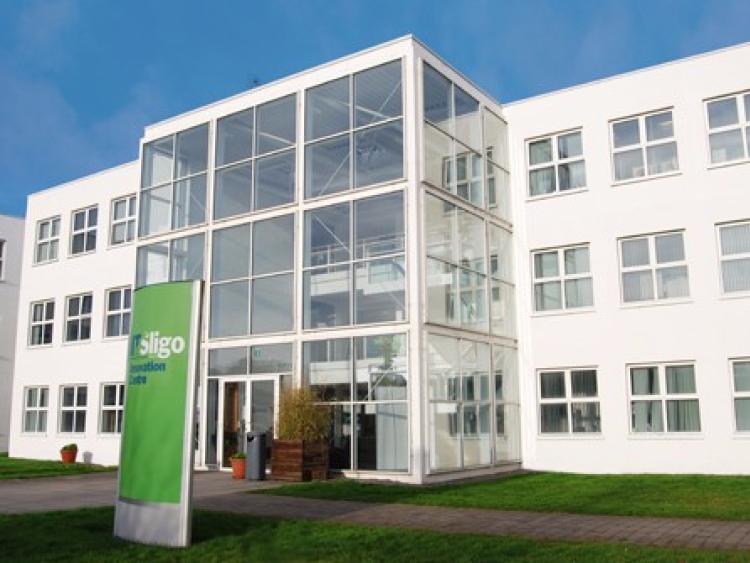 Funding of €6.6m has been announced for a major campus extension at IT Sligo.

The announcement has been made by the Minister for State at the Department of Education, Mary Mitchell O'Connor, and this substantial allocation will help go towards the provision of a €20m four-storey extension block on the campus.

"This is welcome news for Sligo IT and follows on from a Government investment of almost €14m earlier this year to help develop a North Campus Creative Hub at the Institute.

"I want to commend all those involved in continuing to develop the IT into a centre of educational excellence.

"Its ongoing development is very much at the heart of the Government's designation of Sligo as a key economic centre for the North-West under the Project 2040 plan."