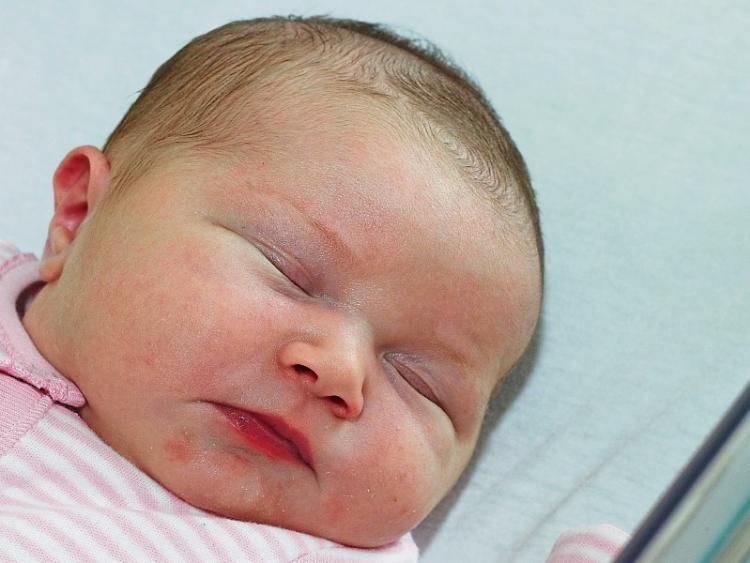 127 births were registered to mothers with Leitrim addresses in the first three months of 2019.

The figures show there were 69 boys and 58 girls born between January and the end of March.

This figures are up substantially for the three months (October -December 2018) when just 95 births were recorded for Leitrim mothers.

The latest figures puts the birth rate for Leitrim at 15.5, higher than the state average of 13.1.