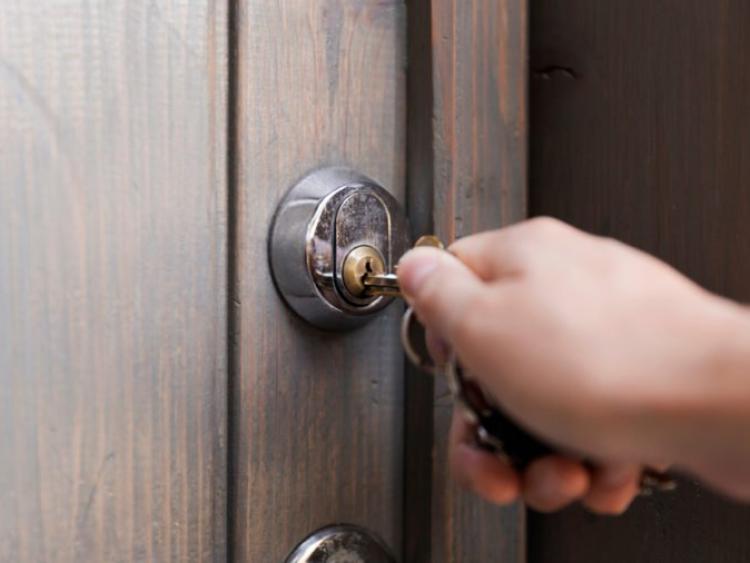 Good news for those living in 36 housing etsates

The 36 estates now being considered as having the roads declared public roads represent approximately one-third of the estates qualifying to be taken in charge and when combined with those already in charge represents almost two-thirds of the total qualifying estates.

In moving to declare the roads in these, currently private, 36 estates as public roads Leitrim County Council will be giving householders in these estates confidence that the public services for their homes will be properly managed and maintained into the future.

The housing estates for taking in charge are based in all of the main towns of the county both north and south; this move today by Leitrim Co Council will provide a welcome relief for residents of these estates who will be able to rely on the local authority to deal with issues around roads, water and lighting.

“In conclusion I wish to compliment the building enforcement and planning section of Leitrim Co Council for their hard work in bringing the 36 estates to the members for a taking in charge decision”, concluded Cllr McGloin.