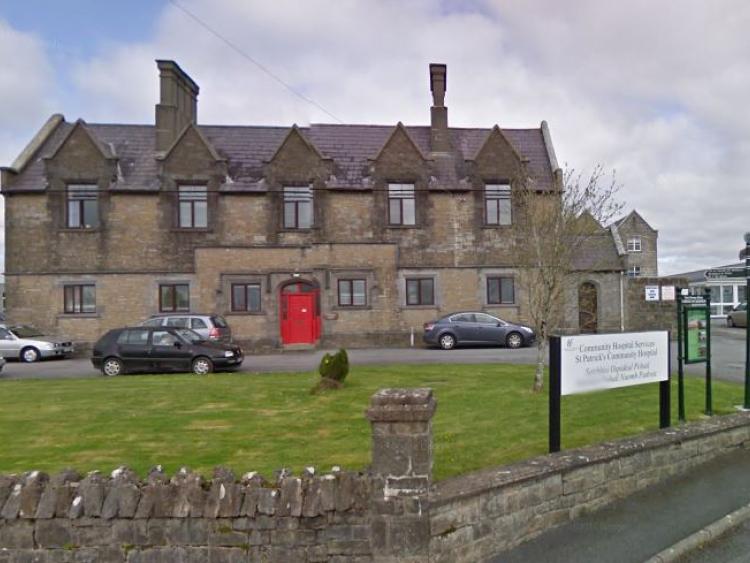 St Patrick's Hospital, Carrick-on-Shannon to be replaced by a new 100 bed nursing unit

The public nursing unit to replace St Patrick's Hospital in Carrick-on-Shannon is listed on the HSE's Capital Plan for 2019-2021.

Senator Frank Feighan says this is “great news” and he believes that once a site is secured close to the county town, planning will follow and he hopes that the hospital will be constructed by 2021.
He said the money was “ring fenced” and the inclusion on the new HSE capital plan cements the deal.
250 health projects made the HSE Capital Plan including a 48 modular bed ward, diabetic centre and re-development of a ward block at Sligo University Hospital, as well as the provision of interventional radiology site and an upgrade to the ophthalmology service.
In Cavan, the Ballyconnell Nursing Unit is to be refurbished.

But Deputy Martin Kenny has criticised the plan announced on Monday as “short of details.”
There is no information on how exactly the project for Carrick-on-Shannon will progress in the next three years and he also said more details are needed on the plans for Sligo Hospital.
“The Minister needs to update the Project Ireland 2040 – Capital Tracker with definitive detail of when exactly new projects will start and when they will finish. The shortness of detail here gives little hope to those waiting on improved services in our region.”

The new community hospital for Carrick-on-Shannon was announced by Minister of State Kathleen Lynch in January 2016.
The €16million nursing home unit was understood at the time to have come with a time commitment of five years, to be constructed by 2021.
Earlier this year, the HSE announced “The replacement of St Patrick's Hospital in Carrick-on-Shannon with a new 95 bed Community Nursing Unit is on the current HSE Capital Plan.”
But it subsequently came to light the preferred site for this facility, along the Leitrim Road, has been deemed unsuitable because of the costs involved in providing flood protection at this location.

It is understood that a new site has been approved and the HSE has been granted permission to proceed with the purchase of a site but that the sale has not yet been finalised.
Leitrim County Council has previously said they are in pre-planning discussions with the HSE for the new site.