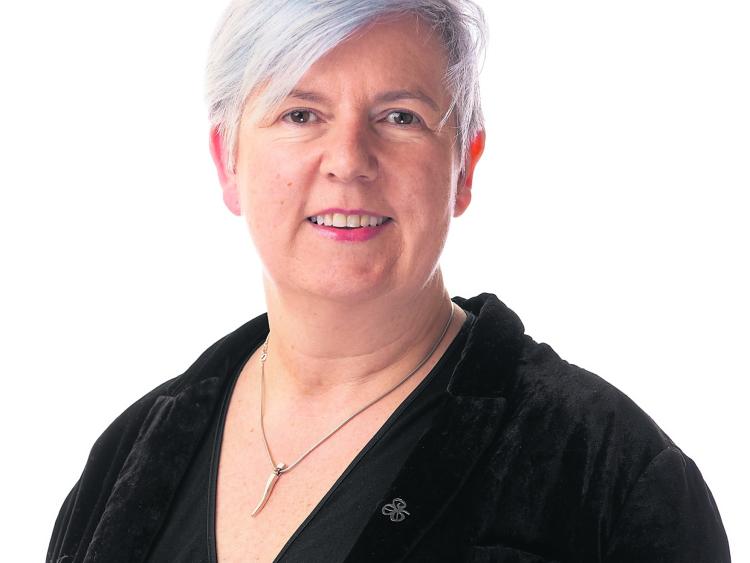 Bláithin Gallagher, who recently stood as a Green Party candidate for Manorhamilton, North Leitrim, has been elected as Chairperson of the Executive Committee of the Green Party

The Executive Committe is the main decision-making body of the party and is responsible for overseeing the operation and development of the party.

Speaking following her election Bláithin said:“I’m delighted to take on this important role within the party. I got involved with the party as I believe that we need to build a more positive future for the country. Rural Ireland has a crucial role to play in designing that future. A future where together we build thriving socially, economically and environmentally sustainable and resilient communities, who work collectively and collaboratively. We need to build solutions for our people and planet that delivers for rural communities.

"The party has seen some really positive membership growth over the last few months right across the country and we hope to build on that."

Bláithín was born and reared in Mohill, Co Leitrim, to a farming family where her father was a vet. She has worked all her adult life in the community and voluntary sector, with the arts, people with disability and older people. Editor of an annual publication the Leitrim Guardian since 2010, she also chairs the board of directors of The Model, home of the Niland Collection in Sligo.  Bláithín lives in Creevelea, County Leitrim.

The local Green Party Group of Sligo, Leitrim and North Roscommon and South Donegal are hosting a public event at The Glasshouse Hotel, Sligo at 8pm on September 11, 2019, to discuss our vision for a sustainable future in the North West.

Invited guests include Cllr Pippa Hackett, from Offally, who is an organic farmer and is the Green Party spokesperson on Agriculture, Food, Forestry and Heritage, and Saoirse McHugh who recently ran as a Green Party candidate for an MEP seat in the Midlands North West. The discussion will be chaired by Bláithín Gallagher.