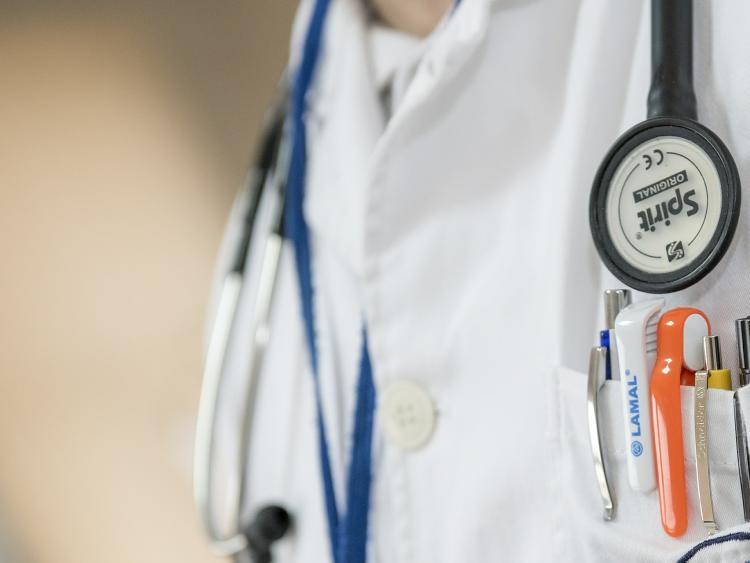 September is Sepsis Awareness Month and the HSE is urging everyone to familiarise themselves with the signs and symptoms of Sepsis, and be ready to ask ‘Could it be Sepsis?’

Sepsis is complex and difficult to diagnose. It is the body’s abnormal response to infection that results in the body’s own immune system attacking its own tissues and organs and can be life threatening.

Sepsis can develop from any infection and can affect anyone, but it is more common in the very young, the elderly, and people with pre-existing medical conditions or those with a weakened immune system.  One in five people who develop sepsis will die but with early recognition and treatment the risk can be reduced.

To mark World Sepsis Day today (Friday, 13th September), and as part of Sepsis Awareness Month, the HSE has been joined by families, patients and staff to help raise public awareness of Sepsis and its symptoms.  Participants have kindly shared their personal experience of Sepsis and are committed to helping others to improve public awareness and understanding of this life-threatening infection.

One mother, who shared her daughter Molly’s story, is Audrey McGahon from Co Clare.  Molly came home from school complaining of a pain in her back, had a very high temperature and was sleepy. Having been to the GP, Audrey decided to go to the ED as Molly was getting sleepier and experiencing increased pain.  It was only when Molly got to hospital a few hours later that septic shock was diagnosed by a nurse who recognised the symptoms. “She’d gone into renal failure.  All her organs basically were being attacked at the same time.”

Molly was transferred immediately from Limerick to Temple Street Children’s Hospital.  “We were told to prepare ourselves; that she didn’t have long, so every minute, every beep from every machine seemed like a lifetime and that’s how the first 4 to 5 days went.  Molly was intubated for 21 days.”

Molly recovered from Sepsis but lives with life altering challenges.  Audrey says, “Our message to families, parents, children out there, just don’t take any chances. There were no huge warnings so just don’t wait.”

Former Ireland international footballer Stephen Carr lost his mother, a fit and healthy 64 year old, to Sepsis last year.  “My mam just had the normal flu, wasn’t really shaking it off.”  Over the course of a week, Stephen’s mother deteriorated and by the time she got to hospital she was diagnosed with Sepsis.  “Doctors did everything they could, but it was just too late, she had Sepsis going on.  I think you have to question everything if you’re not getting better.  The question is “Have I got Sepsis now?”

“The next most effective way is early recognition and treatment. This is not simple. Sepsis evolves over time and the pace of its development depends on the patient’s general health status, their genetic response to infection and the characteristics of the infection. Thus, the patient’s characteristics (e.g.; age, existing medical conditions, medications) can impact on the  pattern of presentation. The body’s response and the causing bug also play a part on the clinical course of the illness.”

The most commonly reported symptoms include:
Slurred speech, confusion, excessive drowsiness
Excessive sleepiness or drowsiness, confusion
Pain or discomfort in the muscles or joints, passing very little or no urine
Severe breathlessness, a racing heart, shivering, fever, feeling very cold
“I feel like I’m going to die”
Skin changes like pale, cold, discoloured skin or a rash that won’t fade when pressed on

In children the signs to look out for include;
·         abnormally cold to the touch

Sepsis is a global healthcare problem. It remains the primary cause of death from infection, despite advances in modern medicine like vaccines, antibiotics, and intensive care.  It is more common than heart attack, and claims more lives than any cancer, even in the most developed countries.

HSE Sepsis experts will be at this year’s National Ploughing Championships from 17 – 19 September providing information about Sepsis.  Look out for them at HSE Health and Wellbeing Stand (number 458) within the Government of Ireland Village.  You can also visit the website for further details at www.hse.ie/sepsis.