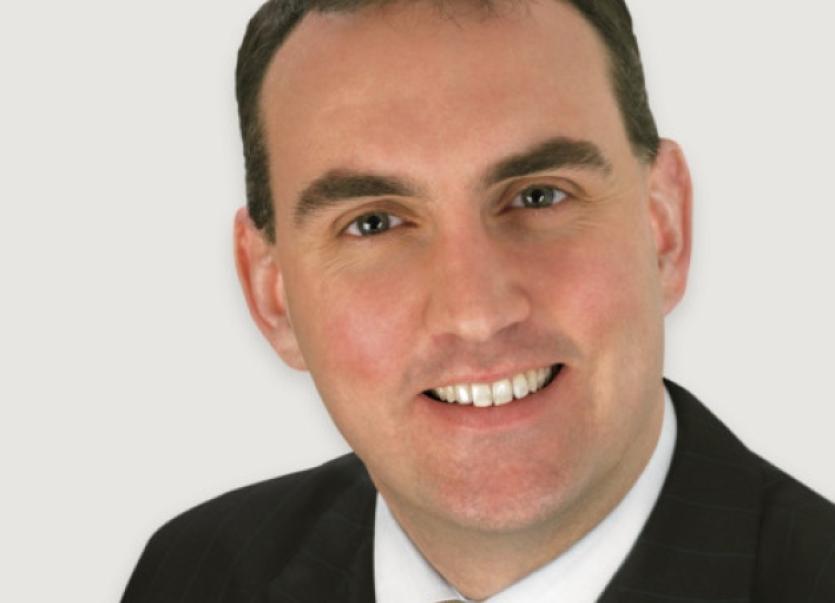 Fianna Fáil TD for Sligo-Leitrim, Marc MacSharry, has called on the Minister for Health and the HSE to urgently make Tagrisso available to patients. Tagrisso is targeted to treat a specific mutation of non-small cell lung cancer, for which the only current treatment is chemotherapy.

“While I welcome the correspondence from the HSE, their position regarding Tagrisso’s reimbursement remains vague. It does not offer any comfort to patients. The HSE and Minister Harris must provide clarity on this important issue for eligible patients across the country.

“As it stands, patients suffering from this particular type of lung cancer do not know when they can expect to receive Tagrisso. This is despite Tagrisso’s availability to almost every patient in the EU, outside of Ireland. Irish patients are being left behind by the HSE’s prevarication on Tagrisso’s reimbursement.

“The urgency of this case cannot be stressed enough, given the severity of the disease, the limited time available for effective intervention for eligible patients and the relatively modest budget impact. There are a number of patients who are no longer able to wait and have, therefore, commenced chemotherapy  treatment, despite inferior treatment outcomes, as they have no alternative effective treatment option available to them.

“I have written to the HSE to confirm the next steps that are to be taken to ensure that eligible patients with non-small cell lung cancer gain access to this treatment as a matter of urgency. I remain hopeful that the HSE will approve this drug as quickly as possible and I will be continuing to engage with officials until a decision is made”, concluded Deputy MacSharry.