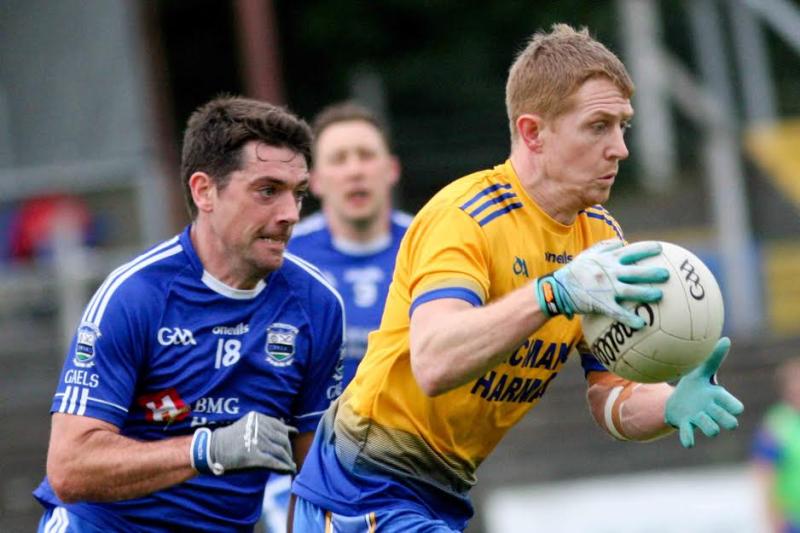 Glencar/Manorhamilton got the better of their near neighbours and old rivals, Melvin Gaels in Avantcard Pairc Sean MacDiarmada to secure their place in the Connacht Gold Senior Championship Final.

The final scoreline of 0-17 to 1-8 gives a slight indication of how the game unfolded with the Glencar/Manorhamilton forwards kicking some outstanding points over the course of the 60 minutes of action.

The game's only goal arrived in the 12th minute, Darragh Rooney on target with a deft touch from close range after the chance was created for him by Philip McGowan and Rhys Brennan.

That score gave the Kinlough side a slender 1-2 to 0-3 advantage but Glencar/Manor hit back in style. Four unanswered points, three of which were Conor Dolan frees, put them back in control.

There was just two points separating the sides at the interval as Glencar/Manor led 0-9 to 1-4 and after Cillian McGloin reduced the deficit further just 12 seconds after the restart the game was poised for an explosive half of football.

However, the fireworks were all provided by the Glencar/Manor forwards who were at times unplayable. Seven unanswered points in as many minutes put Shane Ward's team six to the good and Glencar/Manor looked on course for victory.

A red card for Melvin Gaels goalkeeper Gareth Phelan midway through the second half did neither side any favours as the intensity and pace dropped from the game in the final quarter.

By that stage Glencar/Manor had put themselves in firm control and saw the game out to secure their place in the final. 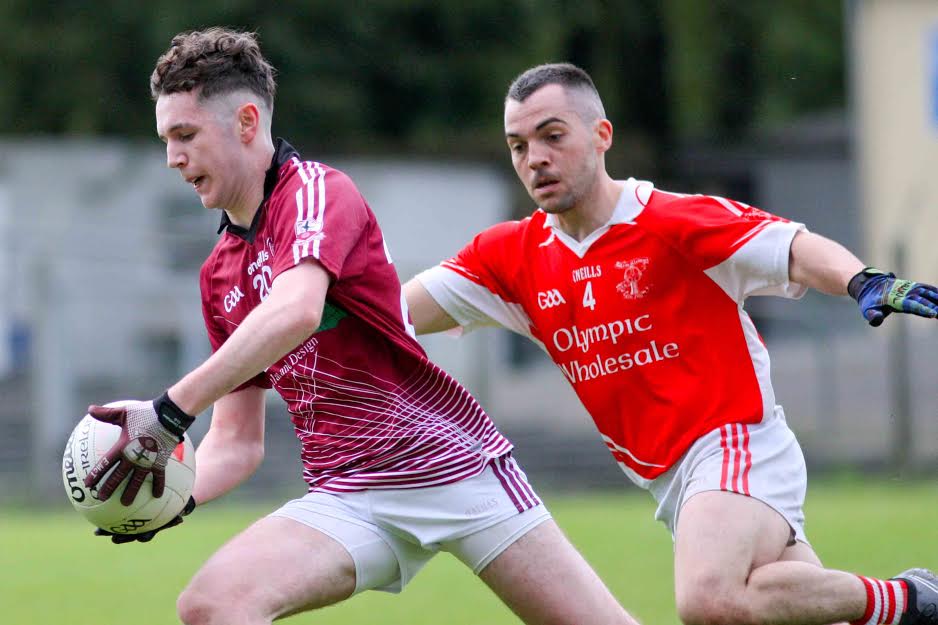 Earlier in the day Drumkeerin defeated neighbours Ballinaglera on a scoreline of 0-13 to 0-10 in the first Smiths Monumentals Intermediate Championship semi-final. It was a hugely impressive victory for Drumkeerin considering they were reduced to 14 players after just 11 minutes when Glen Kavanagh was shown a second yellow card.

However, they had a number of standout performances, with Cathal McCauley, Colm Clarke and Jason Byrne among those to impress and an excellent second half performance saw them deservedly claim their place in the final.