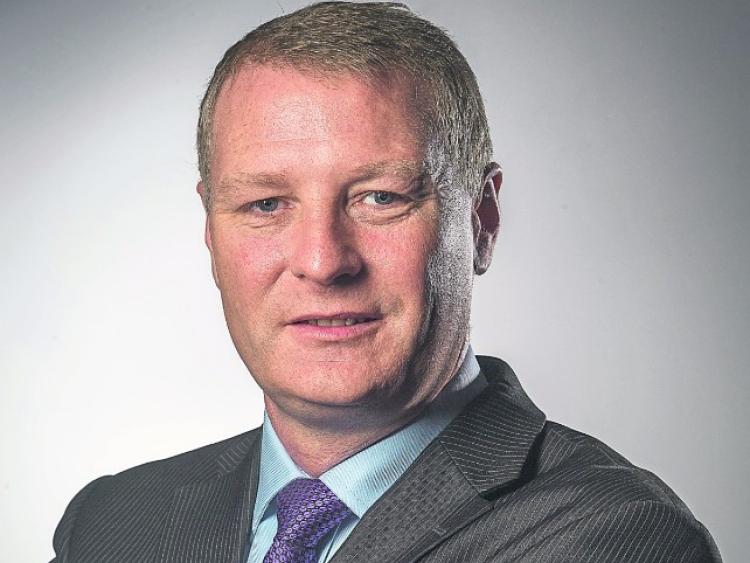 Sinn Féin Justice spokesperson Martin Kenny TD, says that the huge increase in fraud, deception and related offences indicated by latest figures from the Central Statistics Office shows that more expertise and resources must be given to fighting white collar crime.

Deputy Kenny said: “The 34.4% rise in white collar crime recorded in the last quarter, makes it clear that resources and personnel must be dedicated to fighting it.

“My colleague Teachta Pearse Doherty’s bill, which would make it a crime to lie to the Central Bank also needs to be progressed. The Dáil has already agreed with it at second stage, but the government is stalling, saying it will introduce its own legislation.

Also see: Need for audit and reconfiguration of family law to deal with domestic violence

“The time has come to tackle white collar crime properly in this state. The Law Reform Commission’s report last year agrees and also supports the idea of individual accountability. Senior executives must be held accountable if they do not do their job and carry out due diligence.

“An Garda Siochána must be resourced to deal with this growing phenomenon. We in Sinn Féin meanwhile will seek individual responsibility and custodial sentences for those who rob people.

"Theft is theft, whether it is an individual stealing from a local shop or a huge bank stealing from its customers, and both should be punished appropriately.”