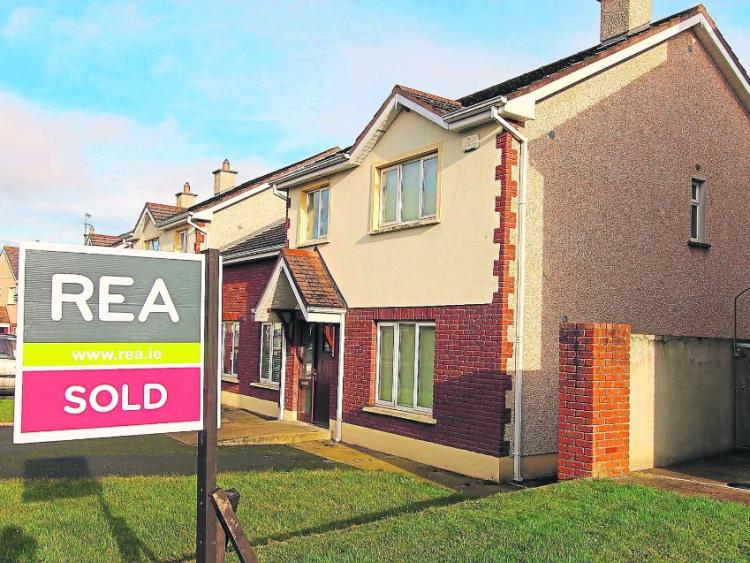 The price of the average three-bed semi in County Leitrim rose by 8.3% in the last year according to a national survey carried out by Real Estate Alliance.

Leitrim prices rose by 0.8% in the past three months to €123,500, the REA Average House Price Survey found.

The survey concentrates on the actual sale price of Ireland's typical stock home, the three-bed semi, giving an up-to-date picture of the second-hand property market in towns and cities countrywide to the close of last week.

“We are seeing no real change from this quarter other than properties taking longer to sell,” said James Spring of REA Peter Donohoe in Carrigallen.

“There has been a noticeable slowing down of sales during this quarter across all property types. Supply to the market is currently good.”

The price of an average three-bed semi-detached house in Carrigallen was static this quarter at €90,000, and the average time to reach sale agreed rose from five weeks to eight.

“Prices continue to rise, but at a slower pace than we saw in previous quarters,” said Joe Brady of REA Brady, Carrick-on-Shannon.

“We are not seeing a lot of supply in the market. There is good take up for reasonably priced family homes. We feel there is still lots of headroom because we are currently selling at rates that are below the cost of construction.”

The price of the average three-bed semi-detached house in Carrick-on-Shannon rose by 1.2% to €157,000 this quarter, with average time on the market remaining at six weeks.

The price of a three-bedroom semi in Dublin’s postal zones fell by an average of €4,500 in the past three months as Brexit uncertainty affects buyers.

Three-bed semi-detached houses in Dublin city registered a third consecutive quarter fall (-1%) since the end of June and have decreased by -3.3% to €428,500 compared to September 2018.

Prices also fell by 1% in the commuter counties in the past three months, with the average house now selling for €246,611 – an annual fall of 0.7%.

After a year of rises to June, agents are citing an uncertainty surrounding Brexit hampering viewing numbers.

Prices in the country’s major cities outside Dublin – Cork, Galway, Waterford and Limerick – remained unchanged in the past three months.

“The highest annual price increases (3.3%) were once again seen in the rest of the country’s towns which rose in selling price by an average of €5,000 in the past year and 0.36% in the past three months to €161,724,” said REA spokesperson Barry McDonald.