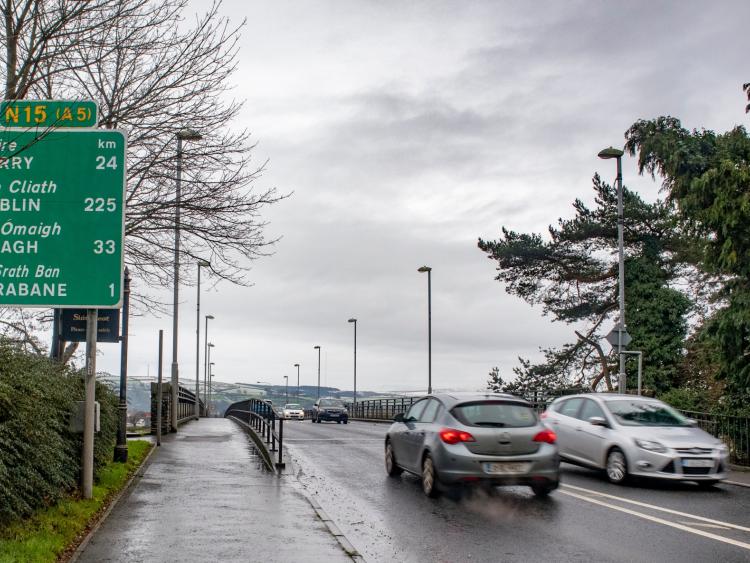 Plans include GPS technology to track vehicles in the border zone

British Prime Minister Boris Johnson has rejected leaked plans for a string of customs posts along both sides of the border to replace the Backstop and tackle the Irish border issue.

They include a plan to create a string of customs installations in close proximity to the border.

In a tweet, Tánaiste Simon Coveney said the proposals were a "non-starter", adding Northern Ireland and the Republic of Ireland "deserve better".

The customs infrastructure plans, outlined in the "non-paper", include GPS technology to track vehicles in the border zone.

However, speaking this morning on the BBC Radio's Today programme, Mr Johnson said the 'non-paper' proposals were not the actual proposals being put forward.

The reaction from Ireland, the USA and EU diplomats to the leaked British proposals has been swift and resoundingly negative.

Mr Johnson told BBC Breakfast he was "not going to be producing now what we are going to be tabling" to the EU.

The leaked proposals were "confused" and "not right", he stated.

He said this was the "moment the rubber hits the road" in negotiations and the UK would making "a very good offer" to the EU.

The UK is due to leave the EU on 31 October, and Prime Minister Johnson has said this will happen whether or not there is a new deal with Brussels.

On Monday night, RTÉ said it had seen extracts of proposals sent from London to the European Union.

The proposals would mean posts created on both sides of the border, potentially five to 10 miles back from the land frontier.

Also read: The remnants of Hurricane Lorenzo could pass over Ireland this Thursday night