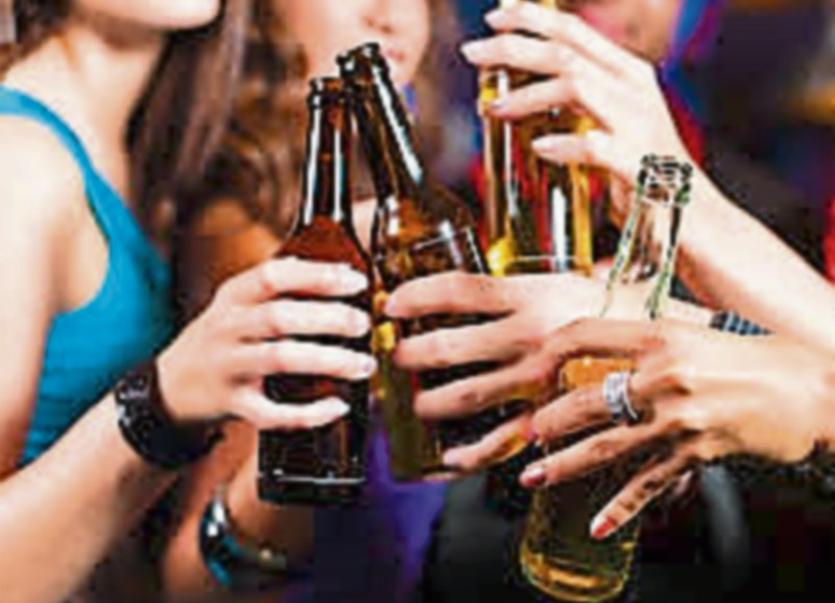 Drinkaware, the national charity working to prevent and reduce alcohol misuse, is encouraging parents to play their part in influencing and empowering young people under 18 to avoid alcohol during exam results celebrations.

Research from Drinkaware shows seven out of ten parents in Ireland believe that their own drinking habits influence their children's attitudes towards alcohol. The research also showed that children are most likely to be exposed to their parents’ drinking at family celebrations (78%), at home (44%) eating out (34%), and in pubs (33%).

The 2019 Drinkaware Index report shows the average age that adults had their first alcoholic drink is 15.5 years—concerningly, this age is decreasing. Furthermore, 27% of Irish adults were given their first drink by parents (14%) or a close relative (13%).

Commenting, Sheena Horgan, CEO of Drinkaware, said: “Our research highlights a worrying trend in the decreasing age of first drink, and this can often coincide with Junior Cert results night. We know the knock-on effects this can have later in life but with parents becoming more mindful of their own drinking habits, positive role modelling around alcohol can help to shift the dial on underage drinking.

“Positive change can only happen through collective efforts and as the primary influencers, parents can take this opportunity to instil the knowledge and skills young people need to build resilience to manage social pressures.

“Pushing back on the growing normalisation of allowing young people to drink alcohol at home under parental supervision has never been more relevant. There is a widely held belief that teenagers who drink within the home are less likely to binge drink in other less-controlled settings, but the evidence just doesn’t support this.

“Drinkaware’s role in tackling underage drinking is to provide support and resources to those in the strongest position to positively shape the attitudes and future behaviours of young people. Our online ‘Parents Hub’ provides practical tips, tools and advice on how to approach this all-important conversation around alcohol, particularly ahead of the Junior Cert results night.”

BE A POSITIVE ROLE MODEL
Think about the messages children receive from parents about alcohol, particularly at home. As a child’s number one influence, it’s crucial that parents are proactive in shaping more mindful future decisions around alcohol.

SPARK THE CONVERSATION EARLY AND OFTEN
Don’t wait until it’s too late. Talking to children about alcohol early and often can help to remove any mystery around the subject and instil ease in both the parent and child.

BE OPEN
Talk openly about plans. Who is going? Where is it? How will they get home? Will alcohol be available? Knowing all the information about a situation will help you to make more informed decisions.

DISCUSS AND AGREE RULES
Set rules together. Both the child and parent should be fully aware and in agreement of rules in relation to alcohol. Achieving this in open dialogue with your child will encourage more acceptance of the rules.

ENGAGE WITH OTHER PARENTS
Talk to other parents to share your rules around alcohol with each other. This will help you to assess the potential impact of external influences. Remember, it is illegal to supply alcohol to under 18s without the explicit consent of their parents.

SAFETY FIRST
Before they leave home, don’t forget to make clear that they can call or text if they feel unsafe or unwell at any point during the night.

PROVIDE AN ALCOHOL-FREE ALTERNATIVE
Provide an alternative option to an alcohol-focused celebration, such as:

- A trip to a local cinema, bowling or other planned activity.
- Host a party in your home.
- Hold a games night with board games or video games.