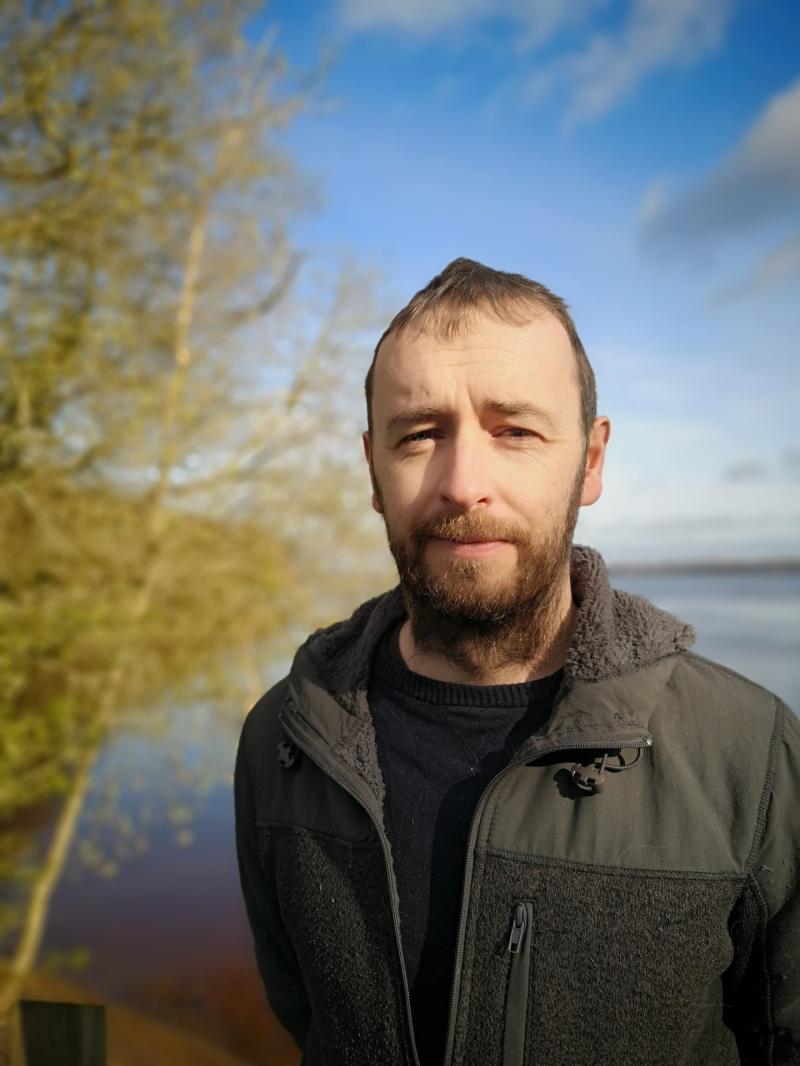 In what has been described as a 'shocking development', the Irish government is planning to sign off on Friday, October 4, on a proposed fracked gas terminal in the Shannon estuary as a priority development.

In a statement issued by Love Leitrim, the group has said the government "will seek to include it on the list of European Projects Of Common Interest (PCI). The proposed terminal will act as a hub for American fracked gas. This unprecedented move will deprive the Joint Oireachtas Committee on Climate Action, who are due to meet on October 9, of a chance to scrutinise the government on their proposal and hear from international experts such as Professor Robert Howarth of Cornell University, Dr Kathleen Nolan and Julia Walsh of Frack Action."

The group said that Professor Howarth recently published a study demonstrating the links between rising methane emissions and fracking activity.

"Methane heats up the climate up to 80 times more than an equivalent amount of carbon dioxide. Also due to address the committee are members of communities in the United States who have suffered due to the actions of the fracking industry. This new development  is now only being made public after a Freedom of Information request," noted the group in the statement issued earlier this week.

Love Leitrim, chairperson, Jamie Murphy, commenting on the revelations said “This is a shocking development. What the Irish government are trying to do rushing through this project is undermining democracy, denying elected representatives on the Joint Oireachtas Committee the opportunity to question the government and is disrespectful to the the victims of the fracking industry, some of whom were due to address the committee. It is hypocrisy of the highest order. We banned fracking in 2017.  Many members of the government less than two weeks ago stood with our young people in demanding urgent action on climate change. In a climate crisis we now need our politicians to stand up for the interests of them and not for the fossil fuel industry .We need people to contact their TD’s urgently and ask them to do everything in their power to get their parties to oppose this project."