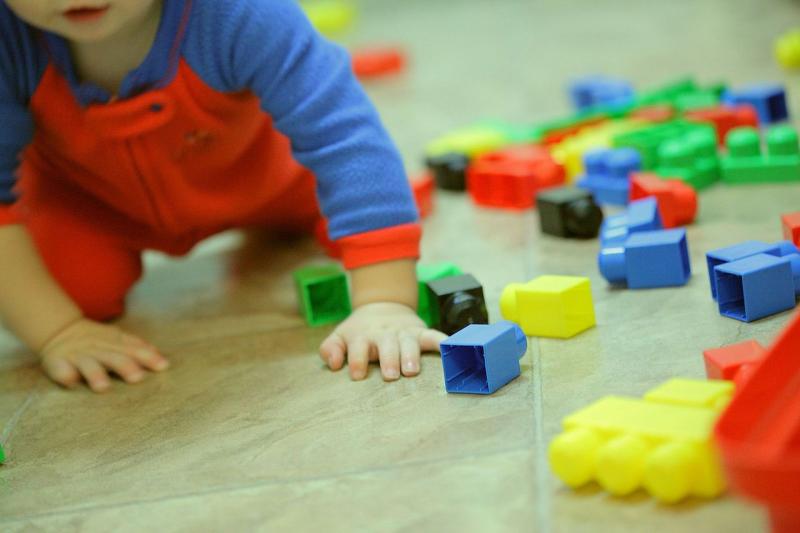 In some very welcome news this morning it has been confirmed that Manorhamilton Childcare Services CLG has been given a reprieve and is expected to re-open next week.

The service, which closed on Friday, September 20 provides childcare for babies right through to children attending after-school.

At the time it closed 99 children were being cared for and 22 staff were employed.

Fears had been raised that the service would not full re-open but a meeting between the Board of Management and representatives of Pobal last night heard that the service will be full reopened after a temporary plan was agreed about the operation of the service.

The meeting, described as "extremely positive" follows a meeting of parents earlier this week.

www.leitrimobserver.ie understands a further meeting of parents is planned later this week and more details are expected to emerge around the exact opening date following this.

We will update this story as we get more information.