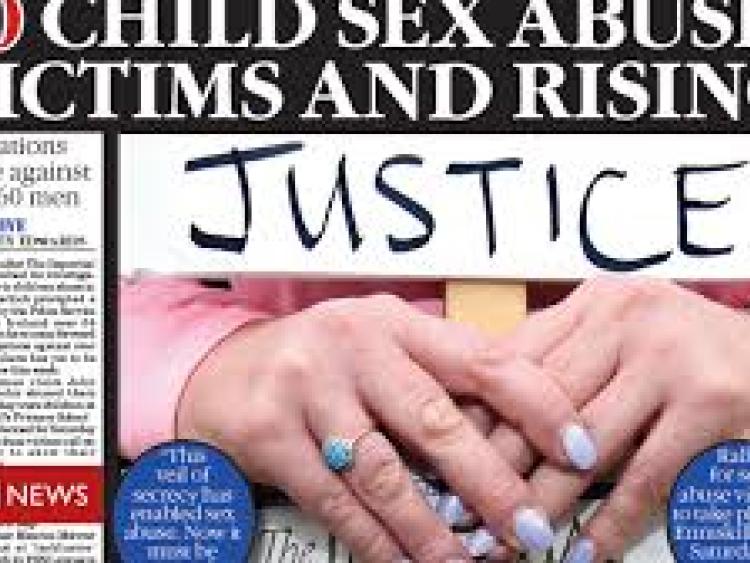 One of the front pages of the Impartial Reporter

This Sunday, October 6 a documentary will air on BBC looking at the past six months of alleged sex abuse claims in Fermanagh.

In Stories in Sound - Silent No More: Fermanagh’s Abused Children on BBC Radio Ulster at 12.30pm, BBC producer Elaine Dunseath follows The Impartial Reporter journalist Rodney Edwards to get a closer look at how he, and his weekly newspaper, have uncovered one of the biggest sexual abuse scandals in recent history.

The BBC say "The 30 minute documentary explores the extraordinary trust that has been built between reporter and survivors and how the revelations, published week after week in the paper have changed countless lives across County Fermanagh and prompted many more survivors to come forward.

"The BBC has also been given access to record Rodney’s conversations with these survivors and, on one occasion, follow them as they revisit the very location where the abuse took place".

One of the survivors tells the programme: “We are pulling the scab off and revealing this toxin that has been running through our society for all of my lifetime".

"This is a story which reminds listeners of the importance of local journalism and points to the remarkable things that can follow when survivors of abuse are listened to," said the BBC spokeswoman.

Stories In Sound - Silent No More: Fermanagh’s Abused Children will be broadcast on October 6 on BBC Radio Ulster on 12.30pm and will also be available on BBC Sounds.

Also read: One punch assaults ‘must be stamped out’ in Carrick-on-Shannon