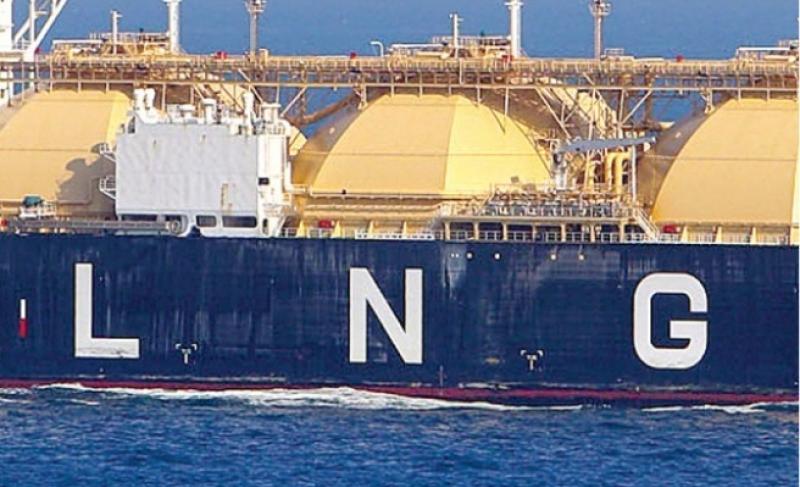 Speaking in the Dáil this week during the debate on Liquified Natural Gas (LNG) installation in Ireland Sinn Féin TD for Sligo, Leitrim, North Roscommon and South Donegal Martin Kenny TD said that in the context of the Dáil declaring a climate emergency, it is time to recognise that this proposal must be taken off the table.

In a speech which brought applause from the public gallery, Deputy Kenny said: “The issue of fracking is pertinent for my constituents in Sligo-Leitrim and for those who live in County Fermanagh because there was a significant campaign for many years to ban fracking.

“We had a steep learning curve over a couple of years. I remember attending a public meeting in Drumshambo where 99% of people did not know what fracking was. Within six months, people could give one details of mini earthquakes and other things one could hardly believe would be visited on a community in rural Ireland.

“They were getting this information from other countries in which these things were happening. One of the main places was Pennsylvania along with other parts of the USA.  That is exactly from where it is now proposed we should use this terminal to import gas.

“Anyone looking logically at this will recognise that the stated policy of the Government and the House is to move to a situation in which we no longer deal with any fossil fuels, including gas.  We are supposed to be removing these fuels from our sources of energy.

“The proposal to build a new terminal to import fossil fuels flies in the face of that logic.  If we are to spend money in the State on anything, it should be to build the infrastructure to source renewable energy and eliminate fossil fuels.

“Such infrastructure should not require the importation of any gas, in particular fracked gas.

"That is something that has been put forward by all the community and environmental organisations which are keen to see the Government stand by its word on this.”