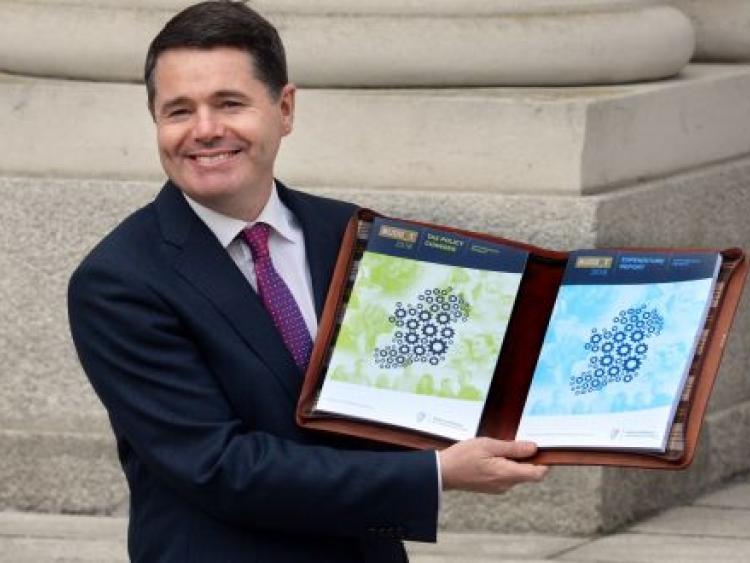 The Government party have delayed choosing a new Sligo Leitrim general election candidate to focus on pushing the budget through.

Budget 2020 will be announced today from 2pm in Dáil Eireann.

It is almost four weeks since Cllr Sinead Maguire's shock announcement that she was pulling her name from the party ticket. At the time it was expected a new name would be in place in a fortnight.

Senator Frank Feighan who is an election candidate for this constituency  was attending a party budget meeting this morning in Dublin. He told the Leitrim Observer he expects his new running mate will be chosen within a “week and a half” and the paper understands that the party general secretary and the director of elections will be holding meetings in Sligo next week with those interested in running in the General Election.

The new candidate is expected to be confirmed after Budget 2020 has been passed through the Houses of Oireachtas.

Also read: Fine gael in a 'mess' over election candidates