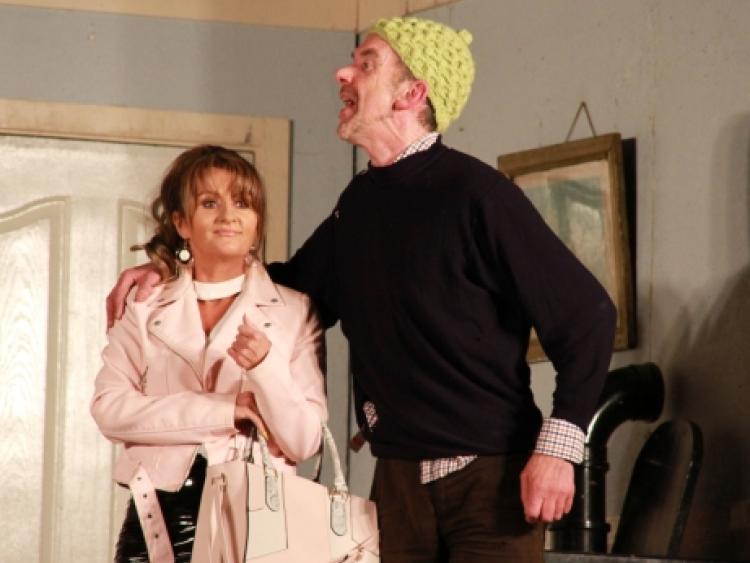 Don't miss your chance to see this John McManus play in The CornMill Theatre, Carrigallen this weekend

The Mohill based Acorn Players are about seven years in existence.
Loophole is their third production.

Over these last few years they have played in many theatres near and far but this is their first time to perform in The Cornmill Theatre that is just down the road in Carrigallen.
All involved are really excited and looking forward to staging John McManus’s - outrageous, politically incorrect - comedy Loophole there on Friday and Saturday October 11 and 12.

A miserable farmer has 6 months to live and decides to leave his sizeable farm to his more miserable best friend. The complications that arise from that decision creates this unique comedy.
Full houses in Roscommon Arts Centre and Solstice Navan are indicative of the growing popularity by word of mouth of this well acted comedy set in a new liberal post referendum Ireland.
There are five actors from around Mohill in the cast, Padraig McLoughlin, Martina Ward, Anne Macklin, Mary Farrelly, Anella McGuinness and two from across the border in Longford, James Grimes and Rosaleen Kiernan Ellis, while Cavan man Phillip Flood plays a lead role.

They say laughter is the best medicine so come along and get your medication on Friday or Saturday in Carrigallen.
Show starts at 8pm sharp and admission is €12/€10 .