Get your nominations in for Leitrim Sports Star Award 2019 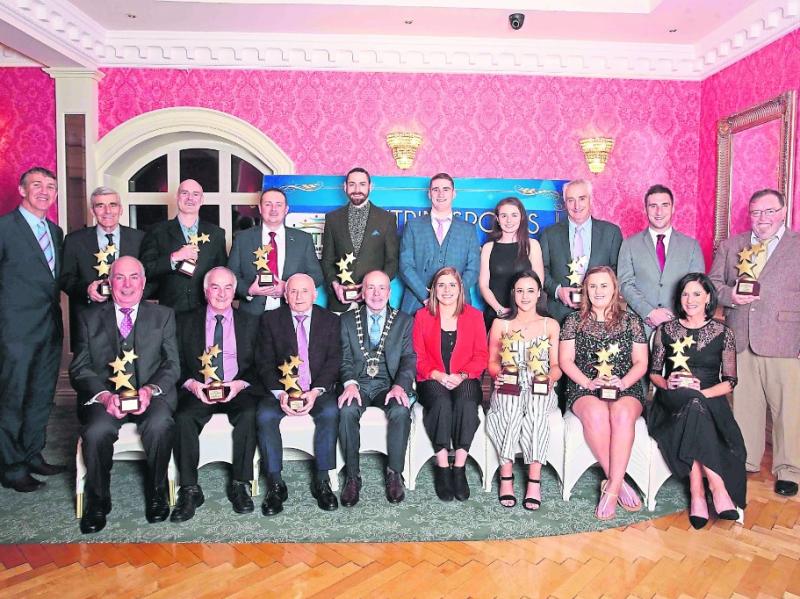 The purpose of the awards, organised by the Leitrim Sports Partnership, is to acknowledge individuals, sports clubs, teams, teachers and community volunteers for their outstanding contributions to and achievements in sport and recreation in Leitrim.

“Again, in 2019, there have been some excellent achievements both on an individual and team basis in Leitrim and we expect tough competition for the awards” said Declan Boyle, Co-ordinator, Leitrim Sports Partnership. 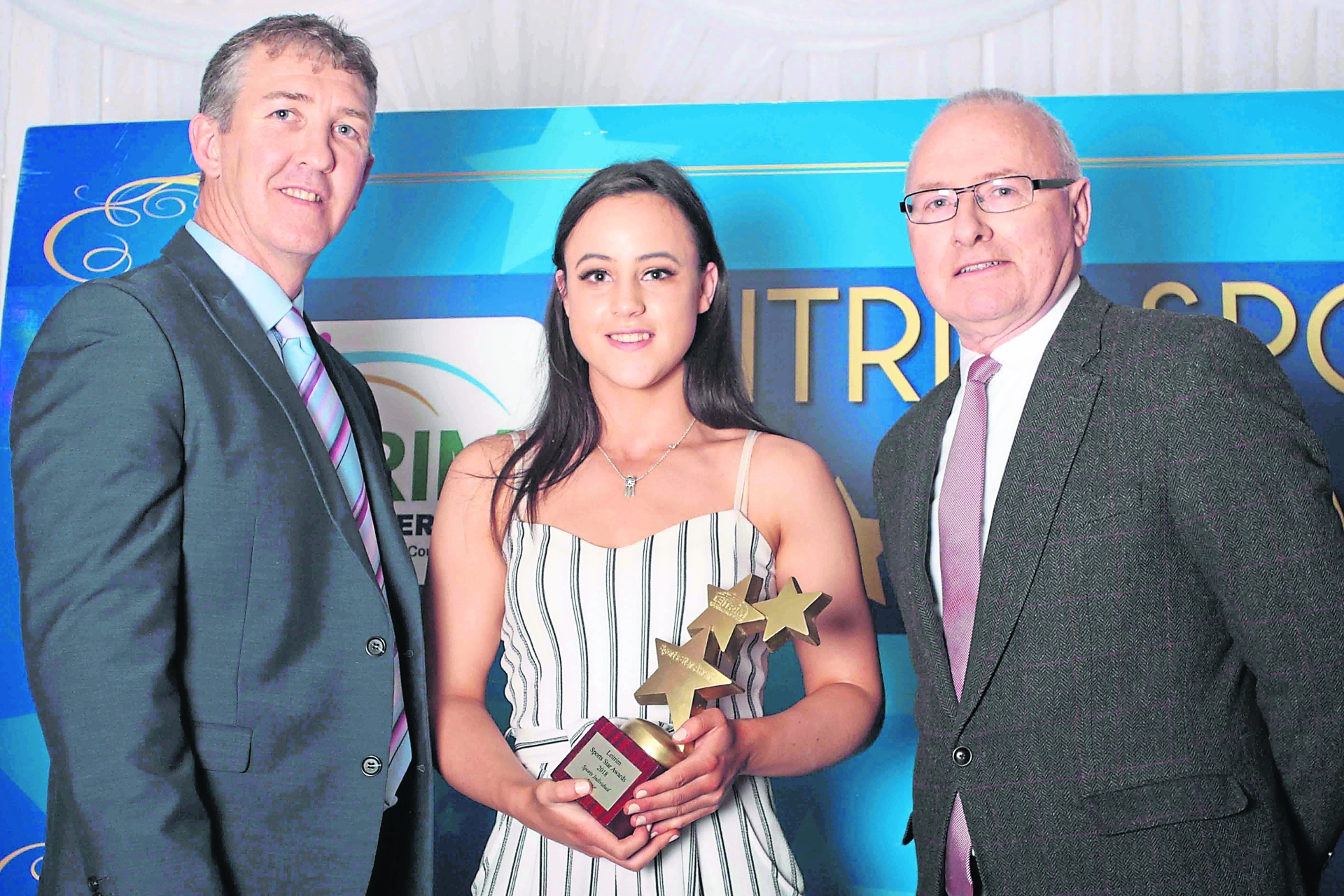 Newly elected chairperson of the LSP, Michael O'Rourke highlighted the role of the award: “The Board of Leitrim Sports Partnership decided that while the awards have recognised many individuals and teams over the last nine years that it is time to recognise the great sports clubs in the County and not just those with the most silverware but the clubs who strive to improve the lives of their members and communities."

All of the awards aim to recognise not just people operating at the top level of their sport in the county but also to recognise people who provide the background support for their club and team.

Volunteer of the Year is one such category. Nominations are directed to people who arrange community events that promote physical activity or people who give their time voluntarily to train teams, run clubs, have kits ready or who keep the pitches, facilities looking well for the big match days.

Juvenile Sports are well represented with two awards Sports Individual Junior and Juvenile Team of the Year. Each year these are two of the awards which receive the most nominations indicating how juvenile sport is flourishing in the county.

In 2019 we have added new awards to the selection process. The Coach of the year award is to recognise the hard work of coaches who work with athletes to help them reach their highest potential.

Team of the Year is open for nominations for any team regardless of the sport age or gender. It is always one of the most popular awards on the night.

The Hall of Fame award is one of the most special awards of the year and, unlike the others, the winner will be announced in advance of the awards. It is presented to someone who has given many years of service to sport in Co. Leitrim.

The overall award for Leitrim Sports Person of the Year will be chosen from the nominees from all other awards.

The closing date for receipt of nominations is Friday October 25. If you would like to make a nomination, fill out the form in the Leitrim Observer or simply download a nomination form from www.leitrimsports.ie and submit to Leitrim Sports Partnership, Áras an Chontae, Carrick on Shannon, Co. Leitrim.

Please feel free to contact us at any stage by calling 071 9650498 or emailing sports@leitrimcoco.ie