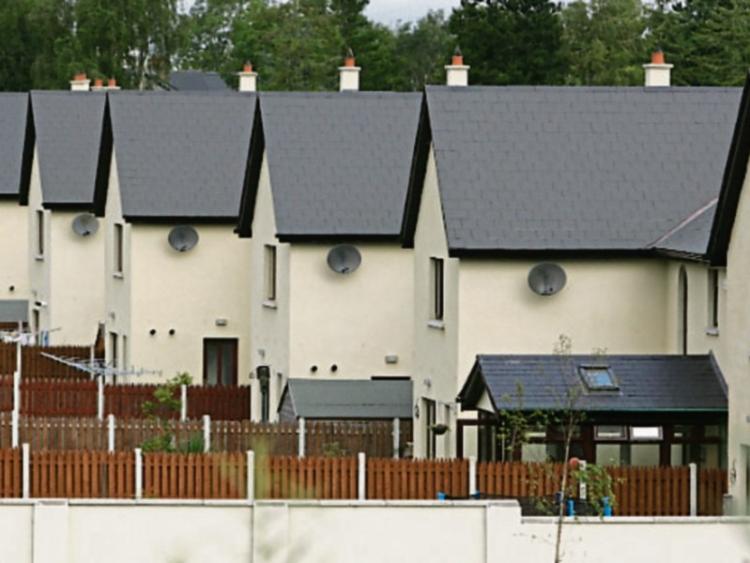 A performance report into Leitrim County Council for 2018 was published last week and found the average time for re-housing vacant council properties was 43.33 weeks.

Some of the key findings for Leitrim found the council owned 952 social housing dwellings with 4.52% vacant. This percentage was the third highest in the country behind Kerry and Longford.
Cavan had the highest turn around of council houses at 71.39 weeks, with Longford at 70.64 and Roscommon just head of Leitrim at 43.61 weeks.

The audit found 98.89% of drinking water in private schemes were in compliance with statutory requirements. 4% of the county is unpolluted or litter-free which 90% is classified as slightly polluted - this figure was the highest in Ireland.
The number of households using three bins for waste collection was high at 62.72%
The report revealed it took an average of 4:47 minutes to mobilise fire brigades for calls to fires and 3:57 minutes in respect of non-fire emergencies.

There were an average of 4.65 visits per head of population and 75,925 items issued to library borrowers in 2018. The number of visits to libraries in Leitrim was the fourth highest in Ireland.

At the end of 2018 Leitrim County Council employed 258.70 whole-time and full -time staff. The average medically certified paid sick leave rate was 3.10%.
The council had over 8,000 followers on social media and 66.55% of Leitrim residents purchased their motor tax online last year.
52% of Leitrim's regional roads were found to have few or no defects in 2018.

The comprehensive 100 page report from The National Oversight and Audit Commission (NOAC) is packed with statistics on the performance of 31 local authorities under 37 different performance indicators. NOAC’s chairman Michael McCarthy said: “Ultimately this will help improve their service to the public.”