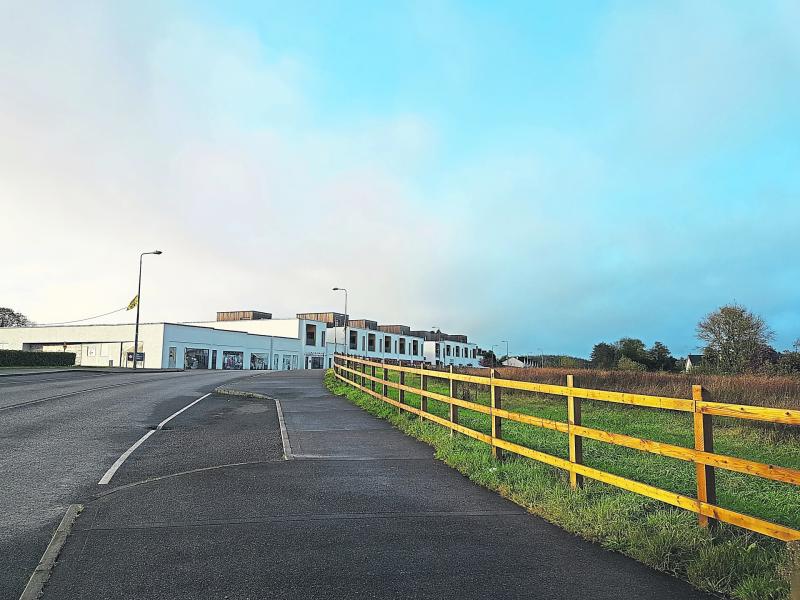 Plans for the construction of additional housing units in Ballinamore are the first phase in what has the potential to be a €30m investment in the South Leitrim town over the next five years.

Remcoll 2 Ltd is applying for planning for the construction of 37 residential units at Cannaboe, Ballinamore on waste ground across from The Rock Quarter development which houses Tesco and Fresh Today.

The planning application seeks permission for the construction of 18 x 2-bedroom apartments.

Planning is also sought for the construction of 3 x 2-bedroom and 16 x 3-bedroom houses in the form of three two-storey terraced blocks.

The proposed development also includes the creation of associated roads and parking as well as footpaths, landscaping and all necessary site works.

Sinn Féin Deputy, Martin Kenny, said he had become aware of the proposed development and believed it offered “a lot of potential for the Ballinamore area.”

“I have been speaking with senior management and I believe they are speaking with a number of potential large employers with a view to bringing additional employment to the town.”

Deputy Kenny described the proposed development as “hugely positive for Ballinamore and the South Leitrim area.
“As I understand it, this is part of a more detailed investment proposal for the area,” he said.

“I believe that this and further elements of the proposal has the potential to be a €30m investment over the next five years in Ballinamore and this is something to be welcomed for Ballinamore and the wider area.” 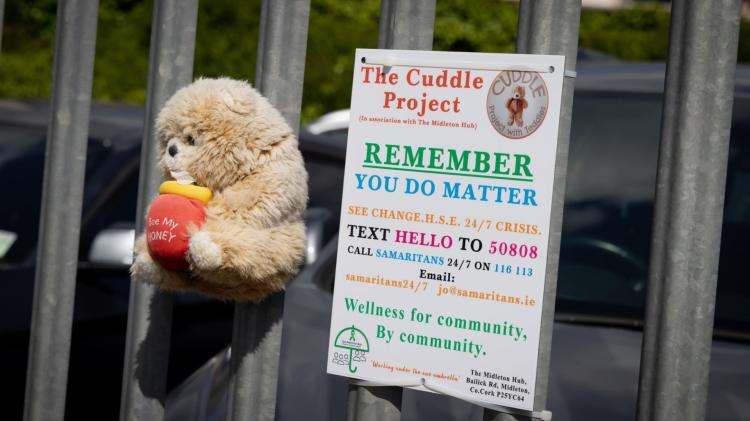