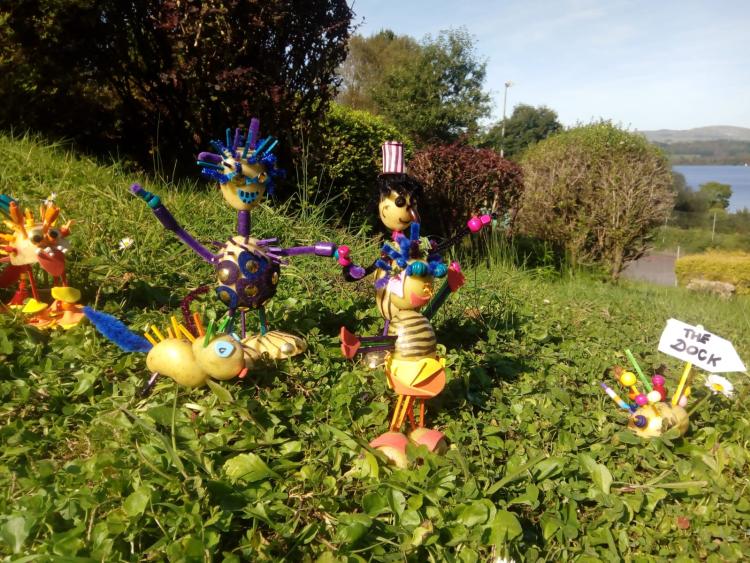 The one day festival of Leitrim's favourite dish opens at 12 noon until 4pm in The Dock with tasting of Dromod Boxty and McNiffe's Bakery boxty.

Potato Art
From 12 - 4pm kids can take part in the potato art workshop. From knobbly spuds, to smooth round kings and even little poppy’s will be on hand - all you need to bring is your imagination!
Arts facilitator Dympna O'Driscoll will guide you through a creative potato art workshop with her big box of shiny treats: glue, beads, match sticks, paints and lots more.
Heritage & Folklore Exhibition

Throughout the day you can view an exhibition from the National Folklore Archive of essays relating to Boxty making and its traditions in county Leitrim.

Meet the Maker
Bairbre Kennedy will showcase Lichen Ceramics, a pottery brand based in The Leitrim Sculpture Centre, Manorhamilton. Watch as she creates beautiful pottery.

Boxty Making Demo
On the day there will be Boxty making demos where you can roll up your sleeves and get grating some spuds! Enjoy some hands-on boxty making and learn first hand how to make the most delicious traditional pan Boxty.

Carrick Trad
Mary Mostyn leads her team of students of traditional music for a performance from 3.30- 4.30pm. 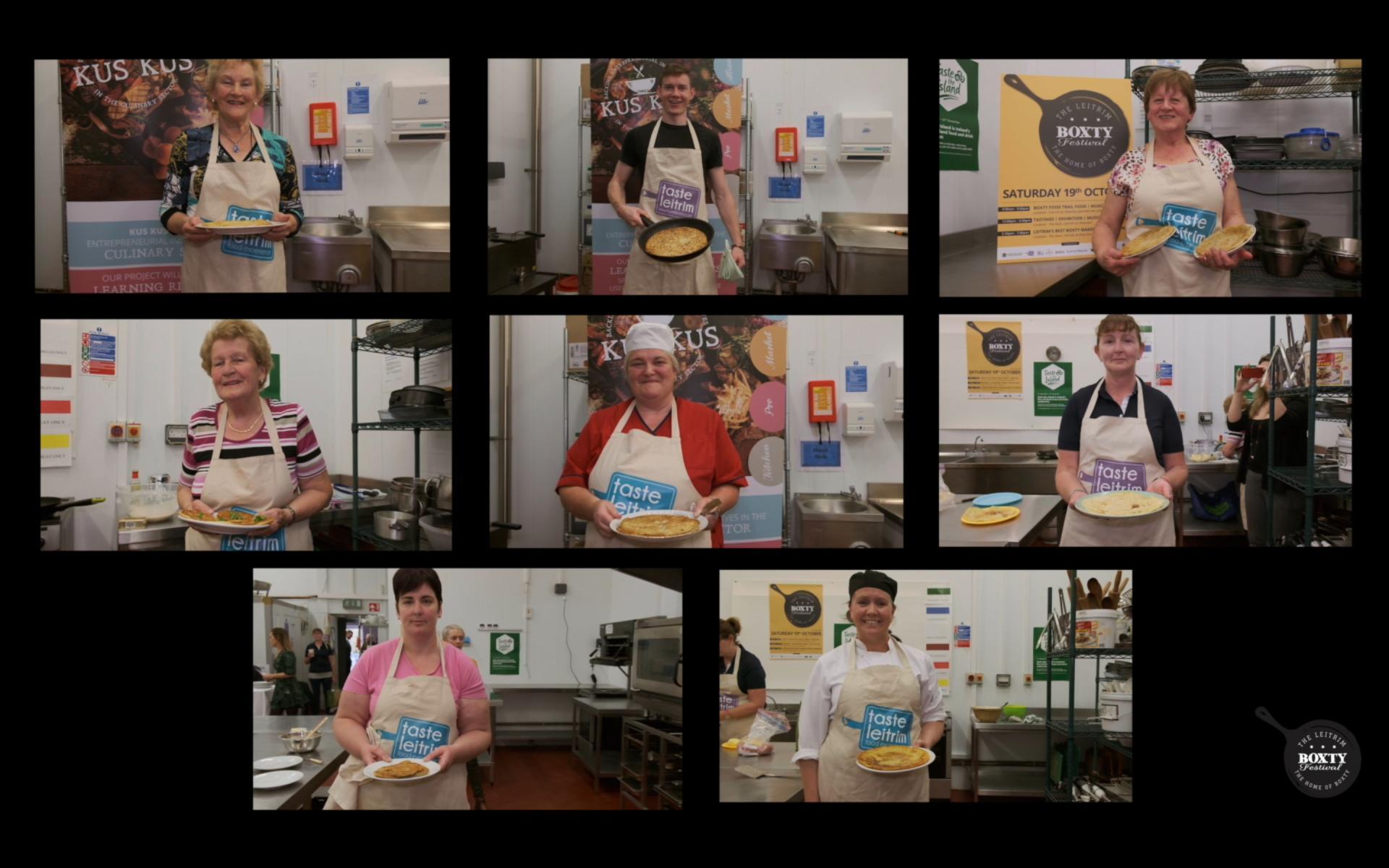 Crowning of Leitrim Best Boxty Maker
The festival teamed up with Leitrim Boxty producers – McNiffes Boxty and Dromod Boxty to judge who is Leitrim's Best Boxty Maker 2019. The event was held in The Food Hub, Drumshanbo a few weeks ago and today from 5.30pm the winner will be revealed.
Tommy Moran will MC the award ceremony as he chats with the judges and the eight contestants.
Detta McNiffe will also give us an insight into the heritage of Boxty and traditional dancer Edwina Guckian accompanied by John Tuohy on pipes will entertain with The Boxy Dance.
There will also be a showing of a specially commissioned video of the Best Boxty Maker Contest .

Boxty will be available on breakfast, lunch and dinner menus in eateries throughout Carrick-on-Shannon this Saturday as well as in Beirne’s of Battlebridge.
Join the food trail and discover Boxty Re-imagined in the many cafes. Pick up the festival flyer in shops around town for a map of the Boxy Food Trail.

Fringe Events
Join the Art Market at Josie's Art Studio & Workshop, next door to the Tipsy Tailor where she will have hand printed recipes and Boxty related prints for sale.
Enjoy songs and tunes in The Market Yard from 1-3pm with The Shrine Of St Lactain’s Arm, an alternative folk duo who will play folk tunes and songs from all over the world.
Cliodhna Quinlan from The Olive Tree Café will join them on fiddle and Mark Murphy on guitar and fiddle.
There are plans a foot for more live music under the canopy in The Market Yard from 3.30pm and some other events throughout the day. so keep an eye on social media and around town for a day filled with boxty celebrations!