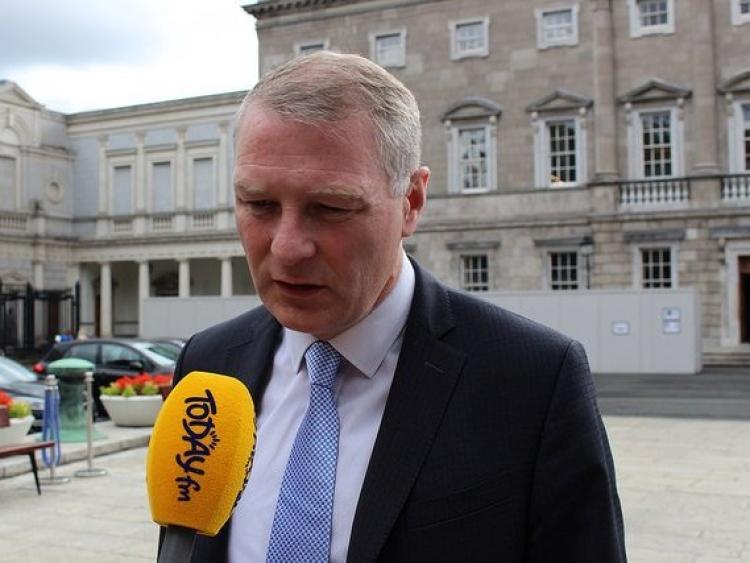 Sligo/Leitrim TD and Sinn Féin’s spokesperson on Justice and Equality Martin Kenny TD said that he would stand firm on his statements on racism and fascist speech creeping into Irish society.

Deputy Kenny, who has reported death threats received by text to the gardai, has pledged to stand against the growth of the “weeds of fascism” growing in Irish society, while controversy rages in his home county over the proposed location of asylum-seekers there.

Speaking in his constituency today, Deputy Kenny said: "In the Dáil yesterday I failed to get a commitment from the Tánaiste, to challenge racism and fascist ideas within his own party.

"While the government and their partners in Fianna Fáil have a policy of locating asylum seekers in small towns around the state, it the likes of me that is defending them, while many Fine Gael members, on the ground, are opposing this policy and spreading hysteria and nonsense and creating unnecessary controversy.

“While Simon Coveney and the Taoiseach can sound reasonable and compassionate in the Dáil, the hysteria among their grassroots members goes unchallenged.

“Yesterday too, the four Fine Gael Members of the European Parliament voted against a resolution for EU members to step up efforts to rescue people drowning in the Mediterranean. The sound of cheering from the benches of Fine Gael’s partners in Europe was chilling.

“I agree that how the government is going about direct provision and the treatment of asylum seekers in this country could be improved greatly, I also see that vulnerable people do not flee war, famine and prosecution and take the terrible risks they do, without good reason.

“We have to shoulder our responsibilities, fulfil our commitment as EU members and show some human compassion, but we also have to stand up and challenge the creeping fascism in Irish society where hate speech and racist talk is becoming more common.”