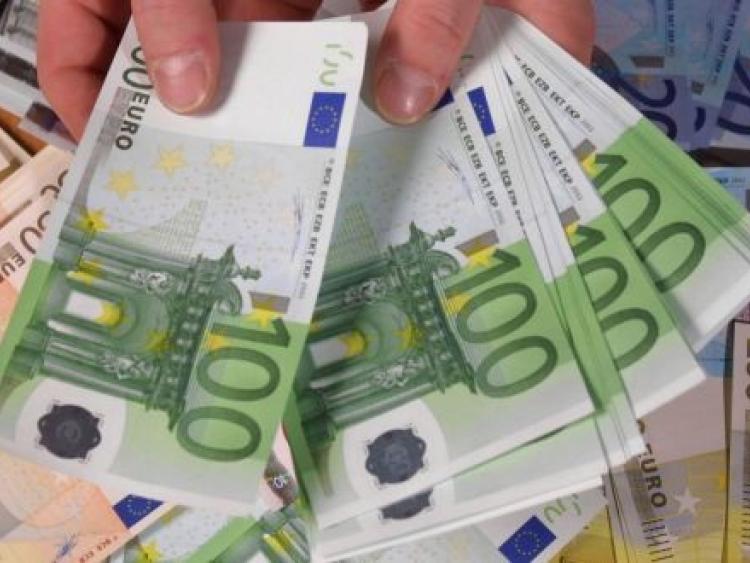 Town and Village funding has been announced for Co Leitrim.

Five projects in Co Leitrim have been allocated a share of €324,511  in funding under the  Government’s Town and Village Renewal Scheme.

Fine Gael Deputy, Tony McLoughlin and Senator Frank Feighan have both welcomed the funding announcement noting that nationally, "almost €60 million has been approved for more than over 700 projects across the country under the Town and Village Renewal Scheme since it was introduced in the second half of 2016."

The successful projects in Co Leitrim are as follows: