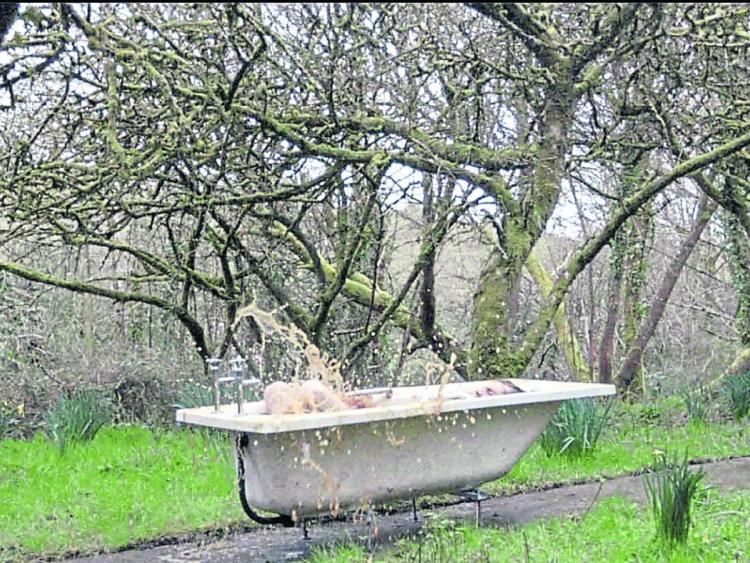 NOISE Flicks is an initiative of South Dublin County Council’s Arts Office with the support of RUA RED, IT Tallaght, RTÉ, and the Arts Council.
Caoimhe's film The Room is Red and Barren won the Best Cinematography award and the Audience Award for their choice of best film.

The award ceremony took place at the IMC cinema in Tallaght.
The Room is Red and Barren tells the story of a young man whose inner demons are awoken through an uncaring diagnosis and a misuse of prescription pills to kill his pain.

Caoimhe was a student of Moving Image Arts at Enniskillen Royal Grammar school when she made the film.
She is currently a student at the National Film School in IADT, studying Film and TV production.
Caoimhe is the daughter of Bláithín Gallagher and Johnnie Lawson of Creevelea, Drumkeeran and the granddaughter of Anna Gallagher and the late Pat Gallagher, veterinary surgeon, Mohill.

Caoimhe said: “I was really delighted to win the awards. It is really great to have my work recognised by independent judges I was especially thrilled to win the Audience Choice award.”