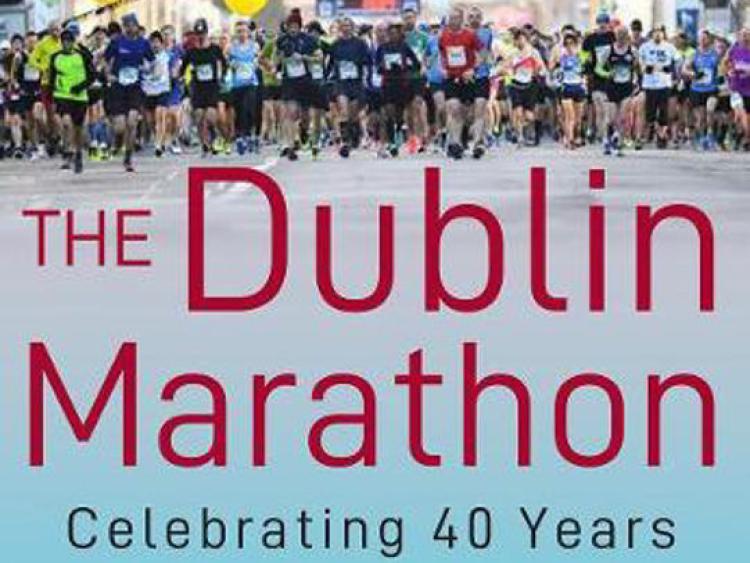 The shortlist for the An Post Irish Book Awards 2019 features Leitrim native Sean McGoldrick for his book The Dublin Marathon – Celebrating 40 Years.

Following its hugely successful first year sponsoring the awards in 2018, An Post has launched its latest #ReadersWanted campaign, celebrating the value and joy of reading and encouraging everyone to pick up more books, more often.

All voters will be entered into a draw to win one of four €100 National Book Tokens vouchers. Votes may be cast until 13th November and the winners will be announced at the gala ceremony in the Convention Centre Dublin, Spencer Dock, on Wednesday 20th November. Highlights of the awards event, presented by Miriam O’Callaghan, will be will be broadcast on RTÉ One television on Saturday 23rd November, immediately after the Ray D'Arcy Show.