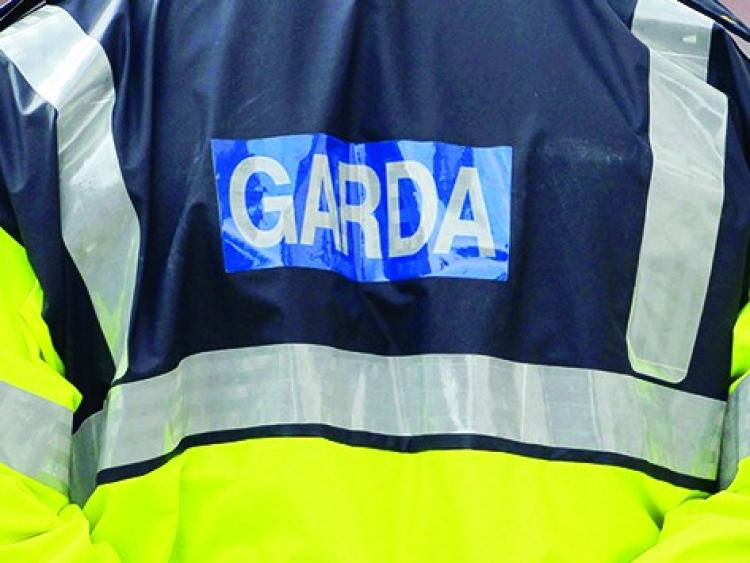 A man in his 50's has died during a police search of a home in Derbyshire, England.

According to RTÉ, the man in question was one of the chief suspects in the Kevin Lunney kidnapping case. The man is said to have taken ill during a police search of his home earlier today, Friday November 8.

It has been reported that both gardaí and the PSNI believe that the man was one of the main organisational figures in the abduction and kidnapping of Kevin Lunney, Quinn Industrial Holdings executive.

The man is also said to have been a target of both An Garda Síochána and the PSNI for a number of years and has over 50 previous convictions.

Read Also: Over 100 Gardai and PSNI search premises in Cavan, Fermanagh, Longford and Dublin as part of Kevin Lunney investigation