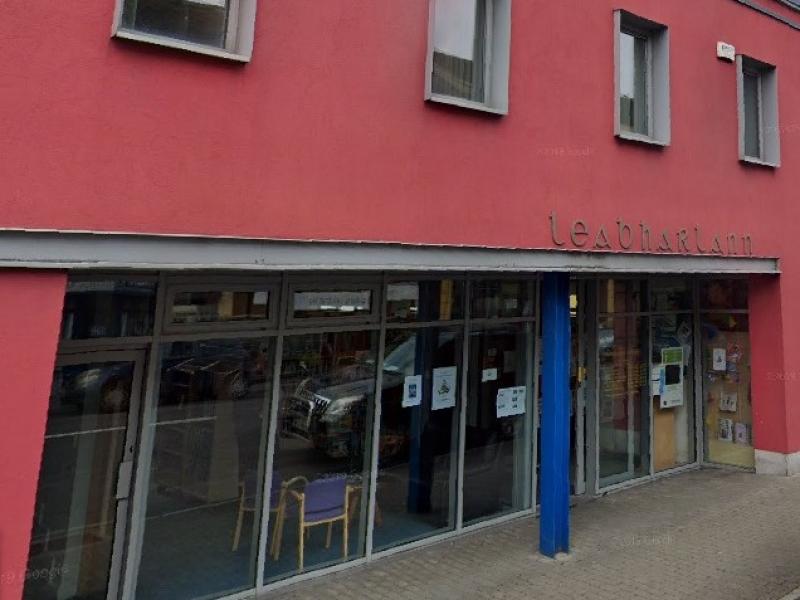 Leitrim County Council has temporarily cut back opening hours at libraries around the county due to “limited staffing resources” but management has stressed this is only a short term measure and has nothing to do with budget cuts.
At Monday's council meeting Cathaoirleach, Cllr Enda McGloin raised the issue noting that contact had been made with a number of councillors concerning plans to cut opening hours.
He said that “people are anxious to understand why this is occurring.”
Other councillors agreed noting that there were concerns about the implications for not just staff, but also the public.
Cllr Paddy O'Rourke observed that “during the darkest days of recession we were able to keep our libraries open”, adding that the service has been a “beacon for many years on how to operate a library service for other local authorities”.
Cllr Brendan Barry, Cllr Mary Bohan and Cllr Ita Reynolds Flynn also sought assurances about the services noting they were vitally important for local communities.
They were told that plans to cut hours were as a result of “limited staffing resources”.
In a statement Leitrim County Council said: “Due to limited staffing resources in the library service it has become necessary in the short term to reduce library opening hours in all branch libraries in the county.
“A national framework for the workforce planning of all Library Services was agreed in 2018, following which all local authorities were required to undertake consultation with FORSA trade union at a local level, and submit an agreed Library Service Workforce Plan to the Department of Housing Planning and Local Government for approval.
“Leitrim County Council has fully engaged in a consultation process with FORSA Trade Union locally over the past 12 months, however, the proposals made by the Council have been rejected and the matter has now been referred to the Workplace Relations Commission. The delay in reaching agreement on the Council’s Workforce Plan, which is very much regretted, has compounded staffing issues within the Library Service as no permanent posts (either current vacancies or additional proposed permanent posts) will be approved by the department until an agreed workforce plan has been submitted.
“Every effort is being made to bring an early resolution to the matter and any inconvenience caused to library members and members of the public is very much regretted by Leitrim County Council.”
Responding to queries from councillors, management of Leitrim County Council said that they hoped to have the matter resolved as quickly as possible but acknowledged that, once agreement was reached it will still take four to six months for the six existing staff positions to be filled.
However they stressed that the 'worst case scenario' for the shortened hours would be that they would continue for six months.