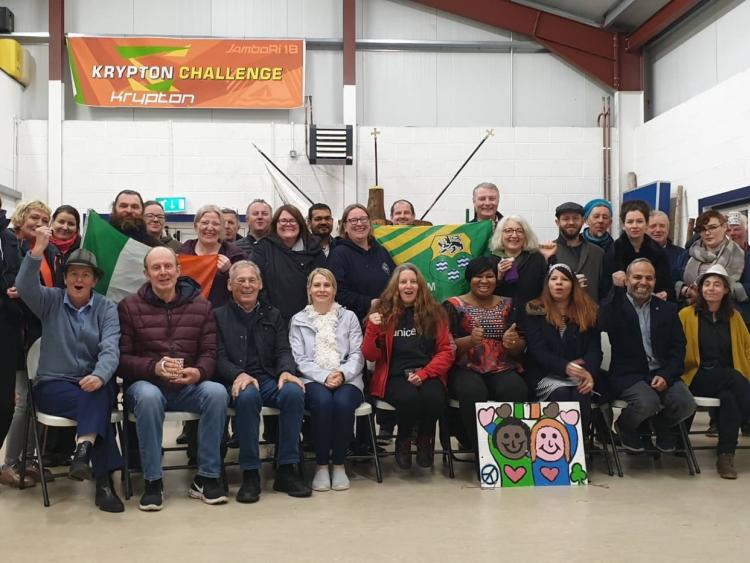 Deputy Martin Kenny attended the event and a spokesperson said it was a positive meeting with speakers from other groups, questions and answers and some ideas put forward to “build creative positive solutions and an integrative, practical, working community group project to explore various angles of all welcoming and inclusive engagement and support.”

Meanwhile, discussions are set to continuebetween representatives of Ballinamore Community Group and Minister of State, David Stanton TD.
According to both sides last week's meeting was  “constructive and open.”

The Ballinamore Community Group articulated the community’s support for asylum seekers and to finding an appropriate accommodation solution in their town. The minister thanked the community representatives for their continued engagement.
The minister, his officials and the community group have agreed to meet again this week to continue these discussions.
The government plan to accommodate 130 asylum seekers in The Rock Quarter, Ballinamore is on “pause” for the moment until all options are explored. A 24/7 protest by the community group continues at the building.

Also read: Two Leitrim men convicted of raping woman after she blacked out at a party