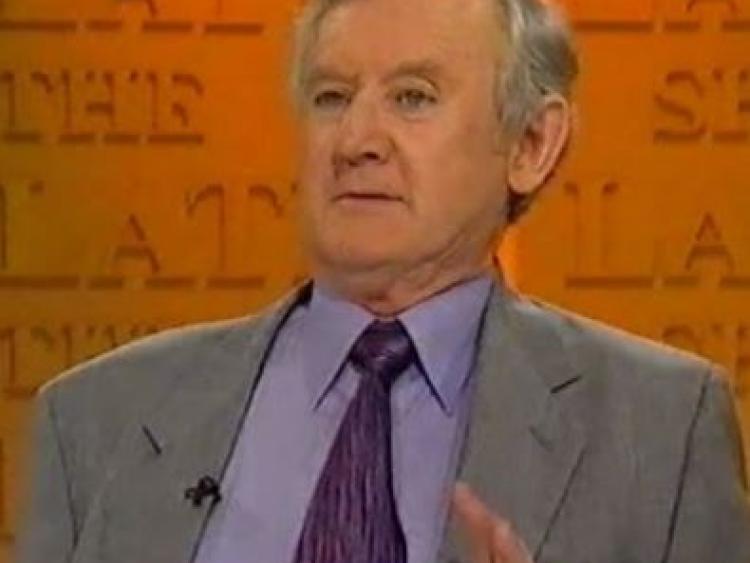 Niall Toibin on the Late Late Show in years gone by

Renowned comedian and actor Niall Tóibín has died after a long illness. He was 89.  The Cork native was one of the best known comedians in Ireland with generations of people growing up to his performances on TV and stage. His Cavan man jokes became part of of the Irish lexicon and are still quoted today.

He was also a well known actor playing numerous roles in his lifetime including in films such as Far & Away, Veronica Guerin, The Nephew and more.  His TV career included Ballykissangel, The Clinic and the Ballroom of Romance.

Paying tribute to Mr Tóibín today, President Michael D Higgins said that "his contribution to Irish theatre was a unique one, in both Irish and English. The depth of interpretation that he brought to a wide variety of characters showed a very deep intellectual understanding and, above all, sensitivity to the nuance of Irish life.