Cash and cars seized during searches in Cavan, Roscommon and Longford today 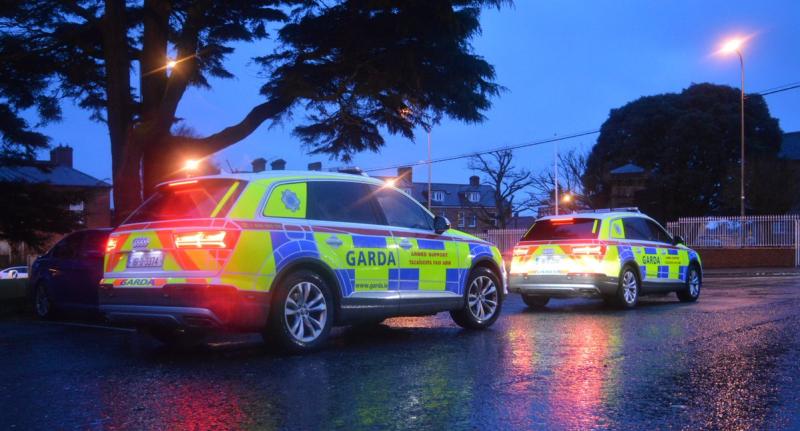 Cash and cars were seized as gardai swooped on sites in Co Cavan, Longford and Roscommon today as part of an operation specifically targetting the assets and activities of an Organised Criminal Group involved in the sale and supply of controlled drugs in the Longford area.

Members of the Criminal Assets Bureau (CAB) with the assistance of the Garda Emergency Response Unit, Garda Regional Armed Support Unit (Western Region) were also involved in the raids.

Among them, five residential premises and sixteen business premises were targeted.

A male in his 20s has also been arrested by local Gardaí under the Criminal Justice (Theft and Fraud) Offences Act, 2001.