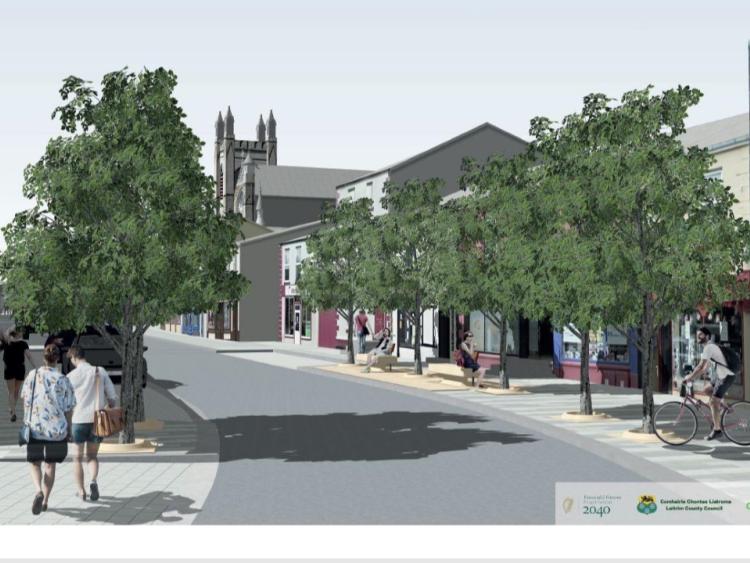 Leitrim County Council has set out an “ambitious” plan to have the county town revolutionised by Christmas 2020.

Works on the new public realm re-design of Carrick-on-Shannon town centre will begin in January and with a “tight programme” should be completed by December 2020.

Construction of the new car park at Flynn's Field is due to begin early January. If there are no objections to An Bord Pleanala by next week, the council expects to confirm the CPO to landowners and begin preparation works. Any objections will go to the High Court.

A new resident engineer Conn McDermott was introduced to local councillors this week and he will oversee the Carrick project.
Flynn's car park is projected to be finished by May 2020.

The next schedule of works will be at the marina. Tenders are due back next week and work is expected to take place from January to April, with the boardwalk being constructed offsite.
Also starting in January are works from the Dublin Road/Summerhill to Priest's Lane. Traffic will be maintained during these works with a time line of completion set to March 2020. 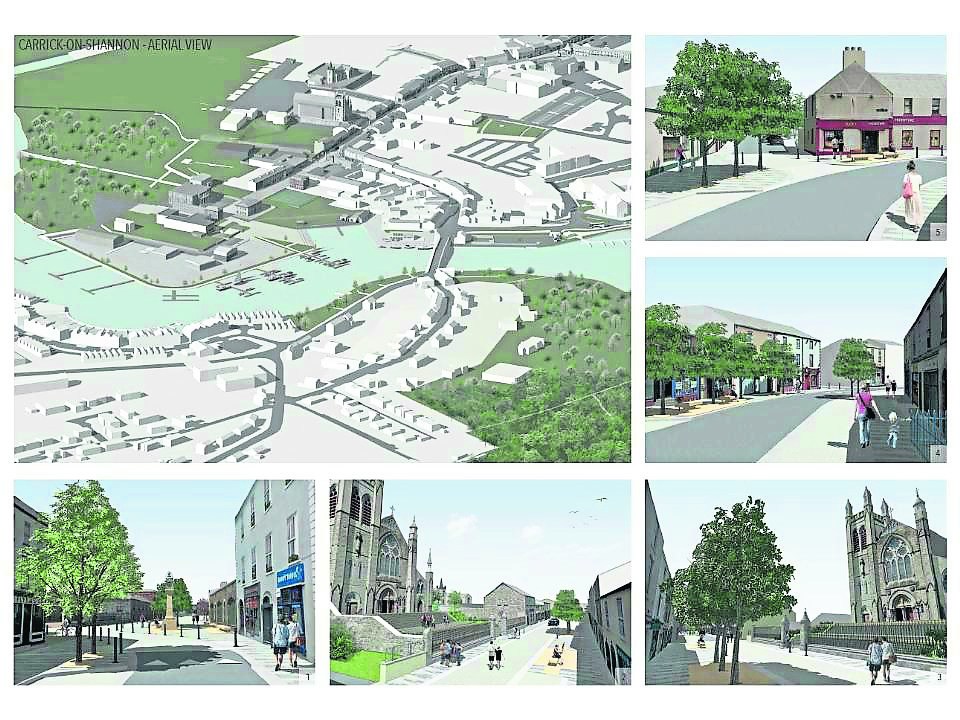 Once that phase is completed the contractors will begin on St George's Terrace and traffic will again be maintained.
The council has suggested works take a break for the busy summer months of June, July and August.
From September to December the Main Street will be closed to traffic for the last phase of works.

Shay O'Connor, senior engineer, said the council will hold weekly meetings with Carrick Chamber and businesses during the works. The contractors will also have a liaison person for direct contact.
Mr O'Connor said they are still accepting feedback from the public and due to a few correspondences the council are taking another look at the size and species of trees planned for Main Street.

Cllr Enda Stenson queried the parking situation and Mr O'Connor said following consultations with businesses more car parking spaces have been included on the plan at the Dublin Road.

Cllr Paddy Farrell and Cllr Finola Armstrong-McGuire asked if the council had any contact about extra parking at the back of the Post Office or the ESB behind Kelly's.

Cllr Des Guckian said “Flynn's Field is not adequate or it never will be, the medical centre users will overflow into it.”

Mr O'Connor said there are 105 spaces at Flynn's Field and the medical centre will have their own parking.
He said the other suggested a car parks are still private working commercial sites. He said no contact has been made with the companies and it was unfair to talk about them when those businesses have not been consulted.
The plans for the town including artist impressions are on display at the old book shop on Main Street.
Mr O'Connor also said the new paving can be seen at the council depot at Carrick-on- Shannon Fire Station.
Cllr Guckian stated he is still unhappy with the new traffic flow on the Leitrim Road and that the plans for the town re-design is very “cosmetic.” He said Carrick is losing it's 19th century look.

The rest of the Carrick councillors warmly welcomed the works and praised the “ambitious” timeline. Cllr Armstrong-McGuire said she hopes businesses will not to adversely affected by the works in 2020.