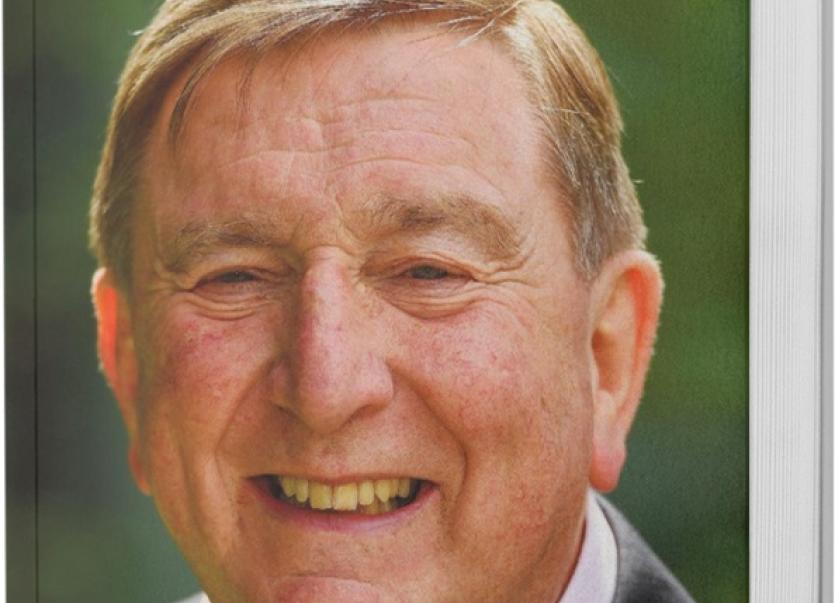 Fr Brian D'Arcy It has to be said

Well known priest Fr Brian D'Arcy will sign his biography It Had to be Said in Mulvey's, Carrick-on-Shannon today Thursday November 21 at 2pm.

Father Brian D'Arcy is over fifty years as a priest, journalist and broadcaster, he has been a most outspoken commentator on the issues of the day, religious, social and political.

It has to be said is his second memoir and in it he deals in great detail with the issue of clerical abuse and the Church’s response to it.

The book reflects on a life devoted to his ministry in an Ireland in which traditional views on topics such as religion, marriage, sexuality, women priests, homelessness, are being challenged as never before.
Author or Fr D'Arcy's book said: “On the 5th of January 2019, I met Fr. Brian in Enniskillen. After years of hearing so many stories from people about how his prayer, compassion and kindness had impacted their lives during some of their toughest times, I suggested that he should write a book about his life.

“This is Fr. Brian’s story, an inspired page turning masterpiece. It’s also the story of an Ireland that has been transformed beyond belief in the past 50 years.
“It’s about a priest who has always remained faithful to the core message of the gospel: “Good news for the poor. Liberation for the oppressed. And new sight for the blind.”
“His vision of the church of the future is that of an inclusive, joyful, welcoming place of refuge, nourishment and healing for people.
“Later I discovered that the 5th of January is the feast of his favourite saint, Charles of Mount Argus. ‘It has to be said’ was meant to be.”