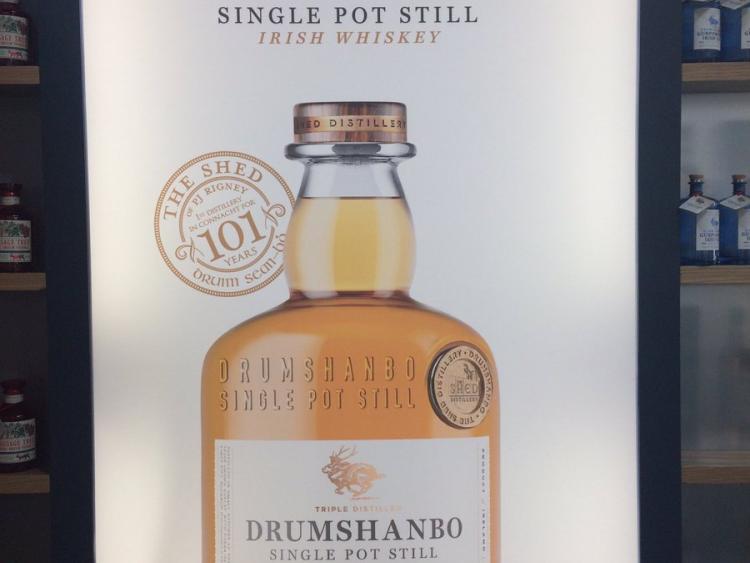 The Shed Distillery in Drumshanbo will today, November 26 launch its first batch of Irish whiskey almost five years after its creation.

PJ Rigney, founder of the distillery, said some 12,000 bottles of its Drumshanbo Single Pot Still Irish Whiskey would be made available  in the initial launch, retailing at about €80 a bottle. It will be available in airport shops and a range of independent off-licences around the country.

It’s the first whiskey to come out of Connacht for more than 100 years. Just 5,000 bottles will be released in to the Irish market this side of Christmas.

The whiskey has matured for almost five years – longer than the three years and one day necessary by law for it to be called Irish whiskey.