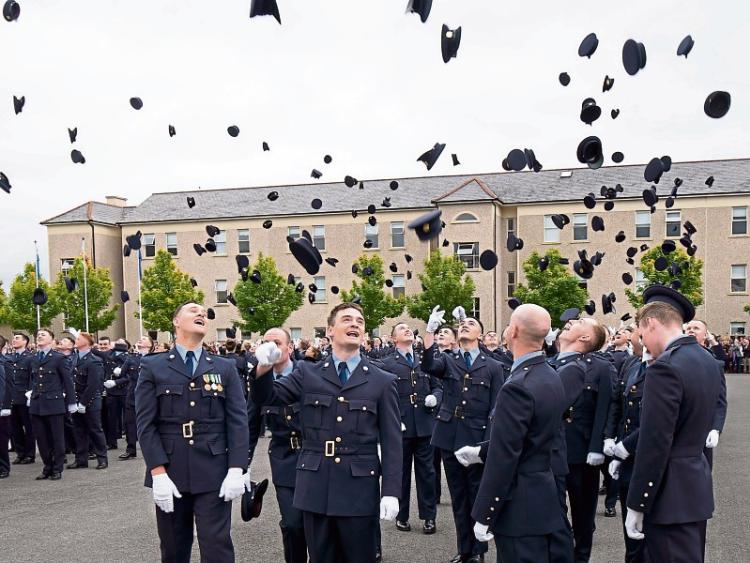 At Friday’s event, 197 newly qualified Gardaí participated in a passing out parade. Among them were 58 graduates from the North West region.

There will be six new Gardaí attached to the Sligo/Leitrim Division with two going to Carrick-on-Shannon and four  to Sligo.

20 of the newly graduated Gardaí will be stationed in the Cavan/Monaghan Garda Division with 8 going to Cavan, 3 to Carrickmacross, 6 to Castleblaney, and 3 to Monaghan. These will take up duty today, Monday December 2.

Further to this, 18 newly graduated Gardaí will be posted to the Donegal Division, with 3 going to Ballyshannon, 6 to Buncrana, 5 to Letterkenny, 4 to Milford. These too will report for duty today, Monday December 2.

Meanwhile the Roscommon/Longford Garda Division will welcome 5 new graduate Gardaí, with all 5 being deployed to Longford station.

Among these newly qualified Gardaí, are 14 graduates who hail from outside of Ireland. These 14 have origins in Northern Ireland, England, Scotland, the United Arab Emirates, Ukraine, Poland, Slovenia, and America. Five will be stationed in the North West Region, and these include Gardaí originally from Slovenia (1), the United Arab Emirates (1), England (2) and the USA (1).

All 197 of the new Gardaí began their training at the Garda College in Templemore, County Tipperary on April 23, 2019, where they were divided into eight classes. They are the 19th intake to undergo training on the new BA (Applied Policing) programme.